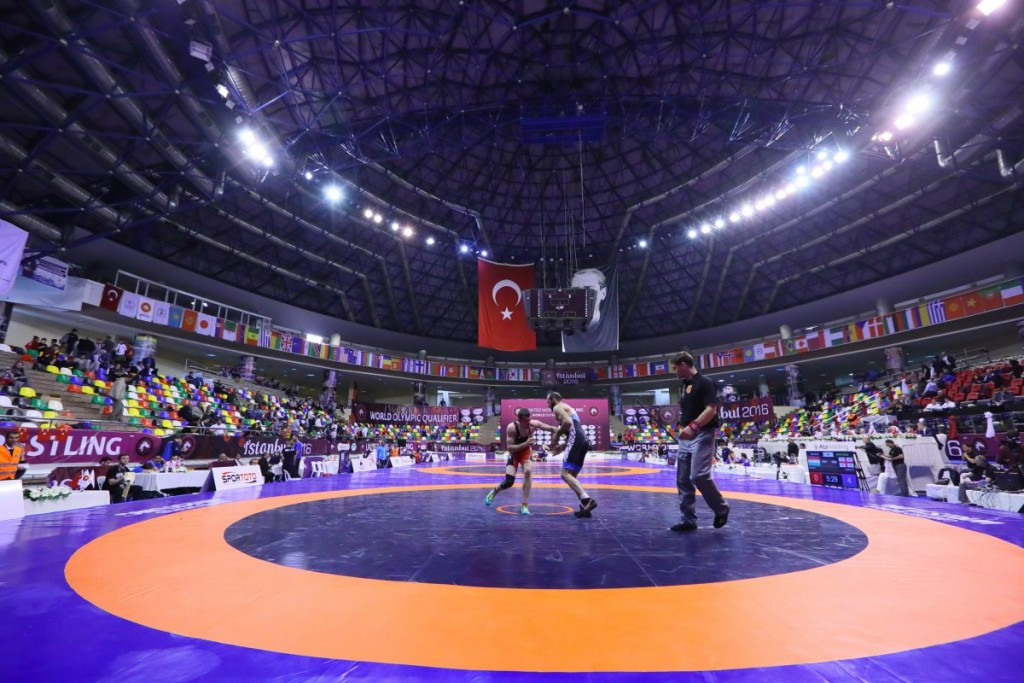 According to UWW’s anti-doping rules and the latest instruction issued by the World Anti-Doping Agency (WADA), the competitive results of the athletes sanctioned for doping violations should be wiped.

Due to doping violations at the European Olympic Games Qualifying Tournament in Serbian city Zrenjanin, Poland’s Magomedmurad Gadzhiev and Ukraine’s Andriy Kvyatkovskyy have had their results in the men’s freestyle 65 kilograms category voided and associated Olympic licences revoked.

The licenses have been transferred to Georgia via Zurabi Iakobishvili and Armenia courtesy of Devid Safaryan.

The qualified countries at 65kg are therefore Armenia, Bahrain, Bulgaria, Canada, Georgia, Turkey and the US.

At 125kg, Ukraine’s Allen Zasieiev and Belarus’ Yusup Jalilau have also had their results wiped and Olympic licences revoked for positive doping results at the European Olympic Games Qualifying Tournament.

Their licences have been transferred to Bulgaria via Lyuben Iliev and Hungary courtesy of Daniel Ligeti.

Hungary placed second at the first Olympic Games World Qualifying Tournament, and Bulgaria’s qualifying spot would have been the replacement but was earned in Zrenjanin, giving the spot to Kyrgyzstan via Aiaal Lazarev.

In Greco-Roman, a positive doping result for Zhanarbek Kenzheev at the Asian Olympic Games Qualifying Tournament in Kazakhstan’s capital Astana has shifted an 85kg Olympic licence from Kyrgyzstan to India courtesy of Ravinder Khatri.

In women’s freestyle, a positive doping result for Sumiya Erdenechimeg at the same event has shifted a 53kg Olympic licence from Mongolia to India via Kumari Babita.

At 58kg, a positive doping result for Oksana Herhel has shifted the Ukrainian Olympic licence to Moldova courtesy of Mariana Cherdivara Esanu.

In March, five-time Grand Slam tennis champion Maria Sharapova of Russia revealed she had been provisionally banned after testing positive for meldonium at January's Australian Open.

A spate of cases involving the heart-attack drug, which was only added to the banned list by WADA from January 1, have since emerged.