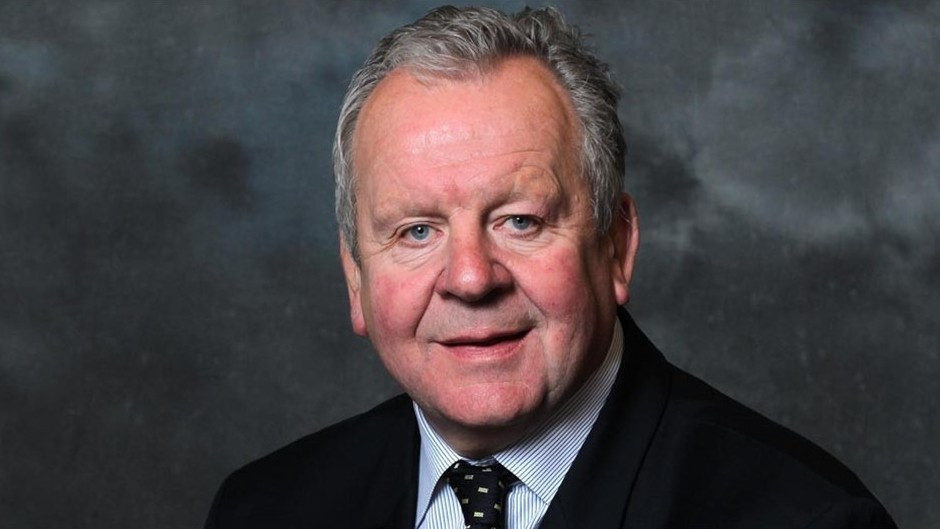 Bill Beaumont is set to be officially elected the new chairman of World Rugby here tomorrow in Ireland’s capital.

The outgoing Frenchman is standing down to focus on his role as co-chairman of the Paris bid to host the 2024 Olympic and Paralympic Games.

Beaumont, capped 34 times by England during his international career, was defeated by Lapasset 14-12 in the last election, held in Los Angeles in December 2011.

He then lost his position as vice-chairman to Oregan Hoskins when, following two ballots which ended 13-13, the Frenchman cast his deciding vote for the South African.

It has also been confirmed that Hoskins will not stand again for his role, with Argentina's 41-year-old former player Agustín Pichot the only candidate to replace him.

Among the biggest and most imminent challenges facing Beaumont is establishing a global calendar that better integrates the northern and southern hemisphere.

This is something that he vowed to address in his 20-page manifesto, which could potentially have implications for the scheduling of the Six Nations - a body he has chaired for four years.

The continued development of the so-called smaller rugby nations has proved the subject of much debate and will also be high on the list of priorities for Beaumont.

Last month, Lapasset’s plan to introduce promotion and relegation to the Six Nations was described by Alfredo Gavazzi, head of the Italian Rugby Federation, as a "vote-grabbing initiative" for the Paris 2024 Olympic bid.

Many believe other nations deserve a chance to take on the continent's best, however, especially Georgia and Romania after impressive performances at the Rugby World Cup last year.

Rather than direct relegation, a play-off has been proposed between the team finishing bottom of the Six Nations and the winners of the second-tier European Nations Cup, won by Georgia this year.

It appears unlikely to prove successful, however, with other countries including Scotland and Lapasset's own France also likely to be strongly opposed.

Beaumont, who Gavazzi described as "a pragmatic man" after criticising Lapasset, is also less likely to be in support of the measure.

Beaumont was nominated for chairman by the RFU, proposed by Pichot and seconded by Steve Tew of New Zealand.

He must now achieve a simple majority of votes cast at tomorrow’s election.

A deadline for candidates to put themselves forward expired on March 12.

The only people eligible to put themselves forward were members of the World Rugby Council, a body made up of 27 men.

Each member of the Council has one vote in the election.

Pichot was proposed by Beaumont and seconded by Australia's Michael Hawker after being nominated by the Union Argentina de Rugby.

It was thought that Romanian International Olympic Committee member Octavian Morariu would challenge Beaumont, but he exclusively revealed to insidethegames that he wished to focus on his current role as President of Rugby Europe.

Lapasset was elected to succeed Ireland's Syd Millar as head of the International Rugby Board in October 2007 and assumed the President's role in January 2008.

Rebranding to World Rugby in November 2014 was one of several innovations overseen during his term, and he also led the successful campaign for sevens to be added to the Olympic programme in Rio de Janeiro this year.