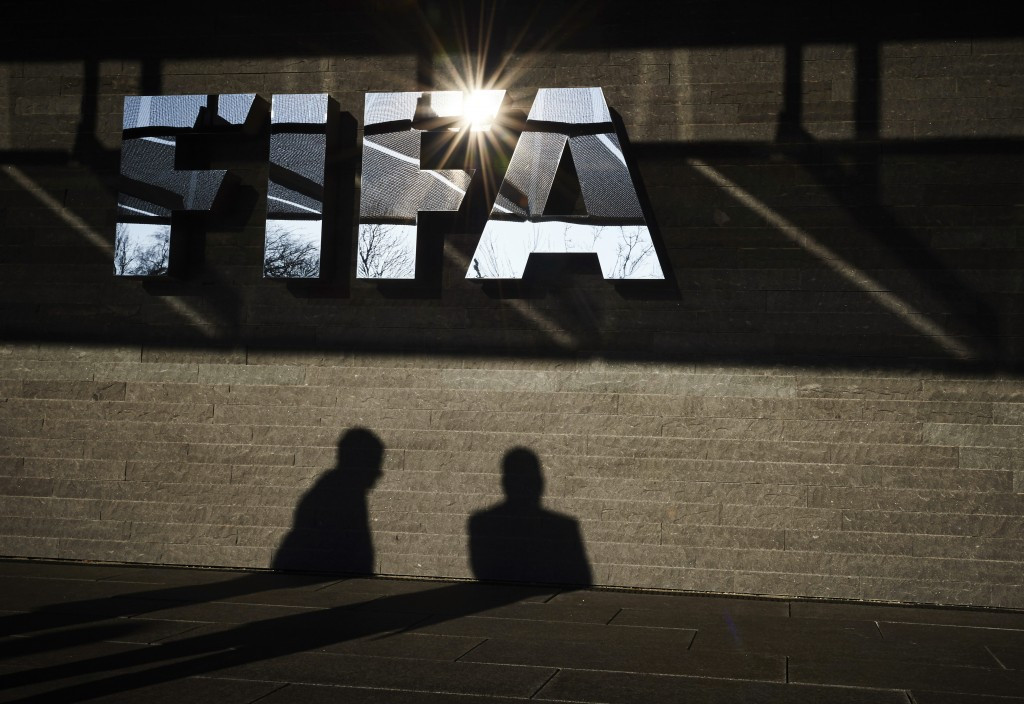 Contaminated meat is continuing to pose a challenge for FIFA dope testers.

Data published recently by the World Anti-Doping Agency (WADA) on anti-doping rule violations in 2014 – FIFA World Cup year – disclosed that of just over 2,000 samples taken by the world football governing body, 18 produced adverse analytical findings, identifying the presence in the sample of a prohibited substance.

Yet these 18 samples resulted in not a single anti-doping rule violation, with no fewer than 14 placed in the ‘No Case to Answer’ category.

On average across all sports in 2014, 64 per cent of adverse analytical findings were confirmed as anti-doping rule violations.

Questioned on these cases, FIFA attributed them to consumption of contaminated meat.

“In the case of the 14 samples which appear under the category ‘No Case to Answer’,” the body said, “it was concluded after further investigation, and in agreement with WADA, that the adverse analytical findings were linked to the consumption of contaminated meat”.

WADA confirmed this had been the conclusion drawn.

A warning about the risk of meat contamination posted on the UK Anti-Doping (UKAD) website in February 2015 urged athletes to “exercise caution”, particularly outside the European Union.

“Consuming meat from clenbuterol-treated cattle may lead to adverse analytical findings and side effects,” UKAD said.

Clenbuterol is a banned beta-2-agonist, owing to its muscle-building properties.

Among case studies, UKAD listed the 2011 under-17 World Cup in Mexico, where it said “a total of 109 out of 208 urine samples yielded clenbuterol findings.

“None of the players were sanctioned as they were able to demonstrate that the most plausible reason for the clenbuterol findings was meat contamination.”

FIFA directly handles the anti-doping programmes for all FIFA competitions.

Ahead of the 2014 World Cup, it aimed to test all players from every team, with two players per team also tested after each match.

Analysis was conducted in Lausanne.

FIFA would not say, however, whether the 14 ‘No Case to Answer’ samples were from the 2014 World Cup.

All told, more anti-doping samples are taken in football than any other sport, with more than 30,000 analysed in 2014.