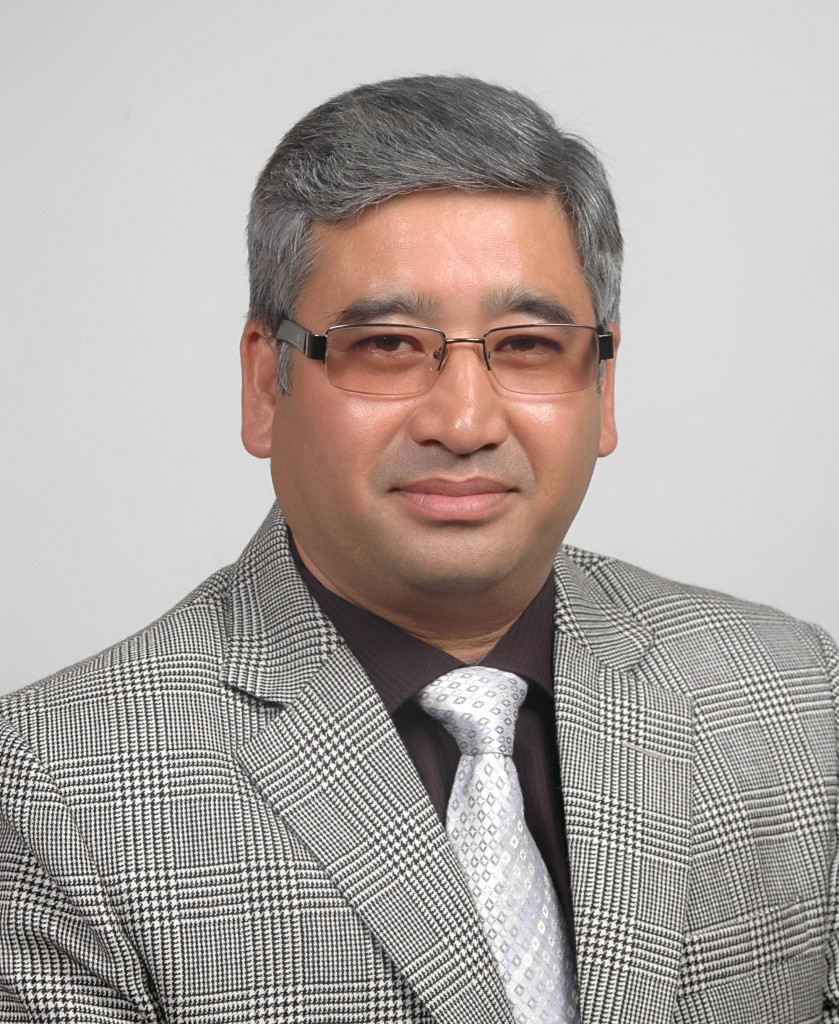 Nepal Olympic Committee (NOC) President Jeevan Ram Shrestha has urged all of the country’s sports associations to get behind next month’s Olympic Day events.

The Olympic Day celebration in Nepal is due to take place between June 17 and 23 and is set to feature a range of activities.

At a meeting of all relevant stakeholders, including Bishnu Gopal Shrestha, the chairperson of the Sports for All Commission, Shrestha urged the nation’s sporting bodies to “actively participate” and to arrange “at least one” event.

Shrestha, who was elected as the NOC President in September of last year, also added that the Olympic Day activities were not just for employees of the Committee or the Sports Federations and that everyone in sport should get involved.

Several of Nepal’s sporting associations put their names forward to stage competitions and events as part of Olympic Day at the meeting, the NOC reported.

The NOC also confirmed they would provide certificates and medals for those taking part.

The 2015 edition came to a conclusion with a Closing Ceremony at the Army Physical Training and Sports Center in Lagankhel.

Last year’s event was underpinned by the devastating earthquakes which hit the country last year, during which nearly 9,000 people lost their lives and millions were forced to leave their homes.