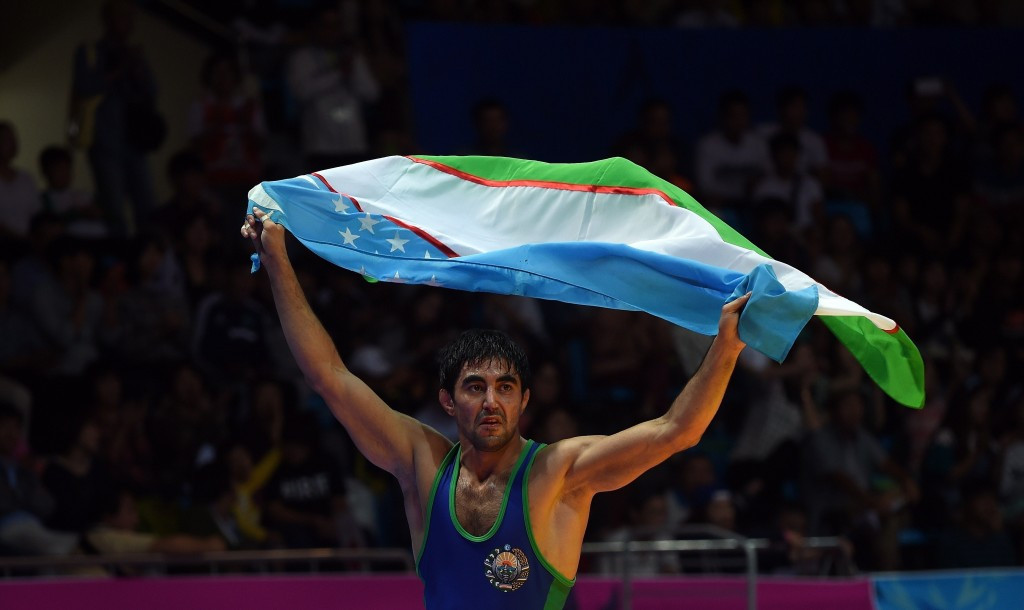 Uzbekistan's Asian Games champion Bekzod Abdurakhmonov was among those to secure a Rio 2016 Olympic spot with victory on a day of men's freestyle action at the United World Wrestling (UWW) World Olympic Games Qualifying Tournament in Istanbul.

Abdurakhmonov, an under 74 kilograms fighter who also won bronze at the 2014 World Championships in Tashkent, beat Spanish opponent Taimuraz Friev Naskidaeva - who also qualified - in his final.

Armands Zvirbulis of Latvia and Piotr Ianulov of Moldova each took bronze.

Russian-born Albert Saritov, fighting for Romania, took gold in the under 97kg class.

Suleyman Atli of Turkey took the under 57kg crown over Uzbekistan's Abbon Rakhonov, 18-12.