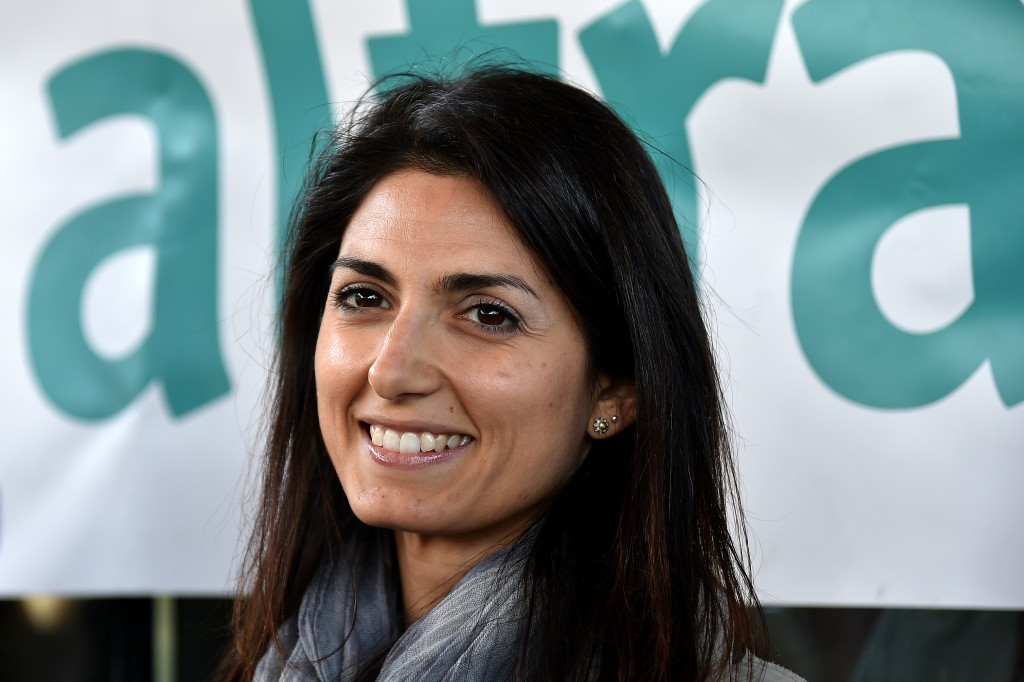 Rome 2024 faces a seminal moment in its efforts to land the Olympic and Paralympic Games tomorrow when key officials meet Virginia Raggi, the leading candidate in next month's Mayoral election and a staunch opponent of the bid.

Raggi, who represents the populist Five Star Movement, claimed last month that pressing ahead with a bid at time of economic woe would constitute "mortgaging the future of residents".

She has reiterated this stance in recent days, citing issues including "garbage, transport, schools, social services and public space" as being more important than the 2024 bid.

"There are people waiting for public housing since 2000 and we are talking about housing for the athletes?," Raggi told La Repubblica.

"Let us leave Rome and then, in a few years, talk about the Olympics."

But Raggi, whose party is led by comedian and blogger Beppe Grillo, is still seen as favourite in virtually all opinion polls, particularly in a second round head-to-head run-off with either Giachetti or Meloni.

A Rome 2024 spokesperson confirmed to insidethegames today that a meeting would be held between Raggi, Italian Olympic Committee (CONI) President Giovani Malago and the bid's general director Diana Bianchedi tomorrow.

Officials are due to meet with Marchini later in the day and have already met Giachetti.

They are also meeting outsider Fassina and Meloni later this month.

Elections are due to take place on June 5.

"We are keen to meet with all the candidates ahead of the Mayoral election to introduce the Rome 2024 project," the spokesperson said.

He added that they are keen to clear up any confusion or concerns about the vision for the Games.

But he has warned that victory for an anti-Games candidate means that we "won't be able to host the Olympics anymore".

Rome 2024 figures appear more confident, and believe that Raggi may be more supportive of the bid once in office, with the political posturing of the election over.

It would be hard for her to switch, however, given how vocal she has been in her criticism in recent weeks.

It is also still possible that a referendum on the bid could go ahead.

The Rome Municipality's Capital Committee on Referendums ruled last month that a ballot calling for one could legally be called following its submission by the Italian Radicals Political Party.

The Mayor is a key player in any Olympic bid, with Paris' Anne Hidalgo and Los Angeles' Eric Garcetti both 2024 rivals and strong supporters, having already lobbied and met with voting IOC members.

Budapest Mayor István Tarlós is also a supporter of his city's attempt, although he did initially oppose it when it was first mooted in 2014.

A final choice between the four contenders is due at the IOC Session in Lima in September 2017.