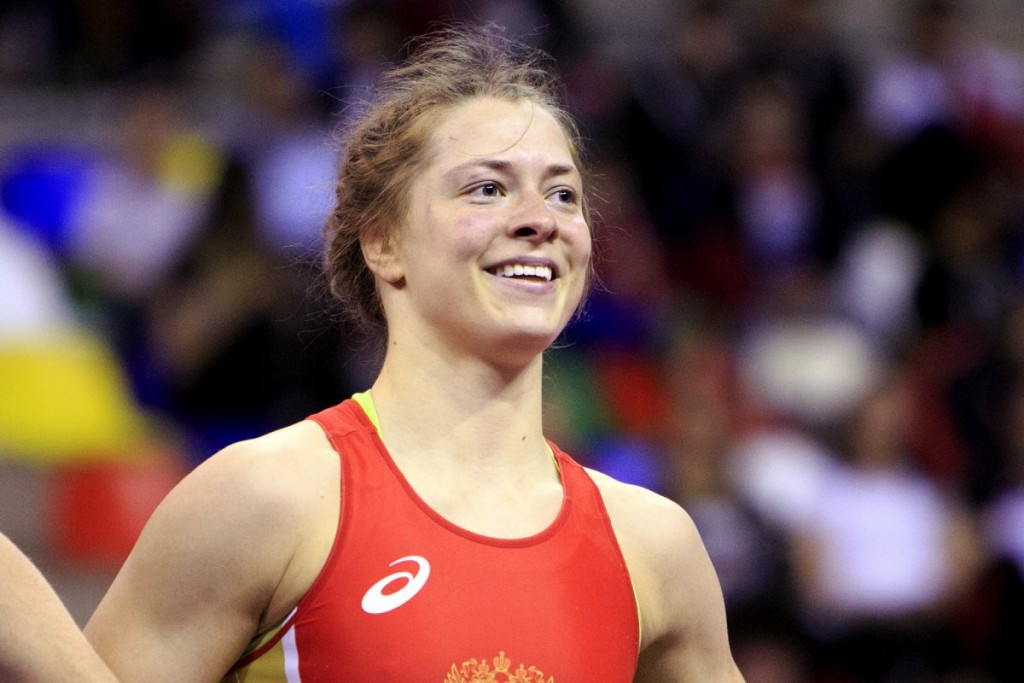 Stadnyk, the reigning European Games champion, had surprisingly been yet to secure her berth at the Games but took full advantage of the last chance qualifier in the Bagcilar Sports Complex.

The 25-year-old moved to the brink of earning a spot when she advanced to the semi-final stage of the competition, where a victory by fall over Romania’s Adina Popescu saw her claim one of two places on offer.

Norway’s Signe Marie Store secured the second spot by defeating Lithuania’s Danute Domikaityte 4-3, before withdrawing from the tournament final against Stadnyk due to injury.

Stadnyk’s team-mate Yulia Khavaldzhy also earned a Rio 2016 place, as she defeated Mexico’s Alma Valencia Escoto by fall in their under 53kg semi-final.

Khavaldzhy was then able to earn a 10-4 win in the gold medal contest over Turkey’s Bediha Gun, who had also sealed an Olympic spot with a victory by fall against France’s Melanie Lesaffre in the last four stage.

The women’s under 53kg event will be the only wrestling competition at the Games without a Russian athlete, having earned berths in both the 58kg and 75kg divisions today.

Valeria Koblova, who has only just returned from a knee injury which she sustained at the 2015 European Games, beat Ukraine’s Tatyana Kit by a technical fall in their 58kg semi-final.

The Russian then went on to defeat fellow Olympic-bound wrestler Sakshi Malik of India by 7-3 in the gold medal contest.

Koblova’s compatriot Ekaterina Bukina then cruised to a technical fall win over Svetlana Saenko of Moldova in the 75kg competition, with Germany’s Maria Selmaier triumphing 6-2 against Azerbaijan’s Gozal Zutova in her semi-final.

Bukina emerged as a 6-2 victor in the gold medal contest with Selmaier.

There was further success for Poland when Monika Michalik secured a 3-1 win over France’s Khoumba Larroque in the 63kg division, while the second Olympic berth was claimed by Henna Johansson, as she was awarded a victory by fall over Venezuela’s Nathaly Griman Herrera.