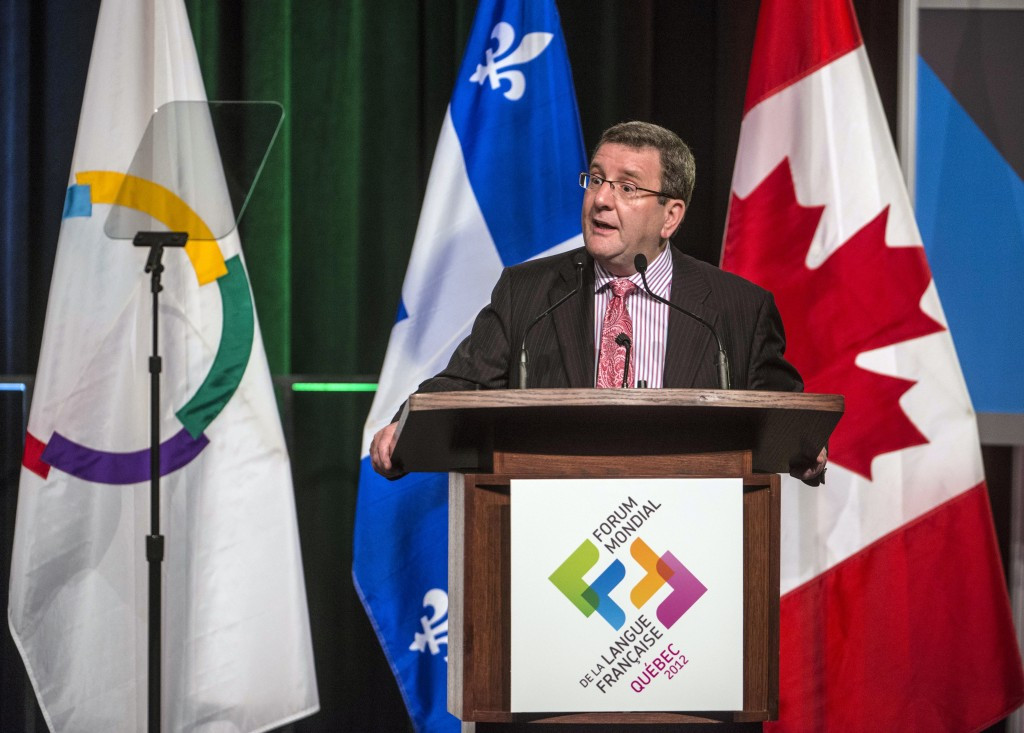 Québec City has ended its interest in hosting the Winter Olympics in 2026 as its mayor thinks they have little chance of winning.

Régis Labeaume said the Canadian city would struggle to beat the proposed Swiss bid and also questioned the financial impact of hosting the Games.

"First, you have to ask if we have a very good chance of winning," Labeaume said to Associated Press.

"In my mind, you submit an Olympic bid to win, not just to be in it."

Labeaume said the lack of an Olympic-standard skiing mountain would also be a major hurdle for Québec.

"Having the Olympics in Quebec would take skiing," he told CBC.

"But how can I negotiate a technical solution to this [the lack of a mountain] at the International Ski Federation when its President supports Switzerland?”

In March, Labeaume revealed that discussions had taken place with Canadian cities Calgary and Vancouver about the possibility of a joint-bid, as well as America's two-time host Lake Placid.

He said that various cities combining in one bid would "dramatically diminish the total costs of infrastructure investments, which would make the Games more affordable”.

Calgary’s Mayor Naheed Nenshi had confirmed his city, the 1988 host, were pondering a bid, but the talks on a joint effort appear to have collapsed.

This could be down to the United States Olympic Committee focusing on the Los Angeles bid for the 2024 Summer Olympics.

Québec City becomes the second Canadian city to rule out initial interest in bidding for an Olympics in recent months, after Toronto abandoned plans to enter the 2024 race in September.

Trento in Italy and Dresden in Germany are among other potential bidders for 2026, as well as Swedish capital Stockholm.

Almaty, the Kazakh city who lost out to Beijing for 2022, could also run again, although their success would mean three Asian Winter Olympics in a row, following Pyeongchang 2018 and the Chinese capital.