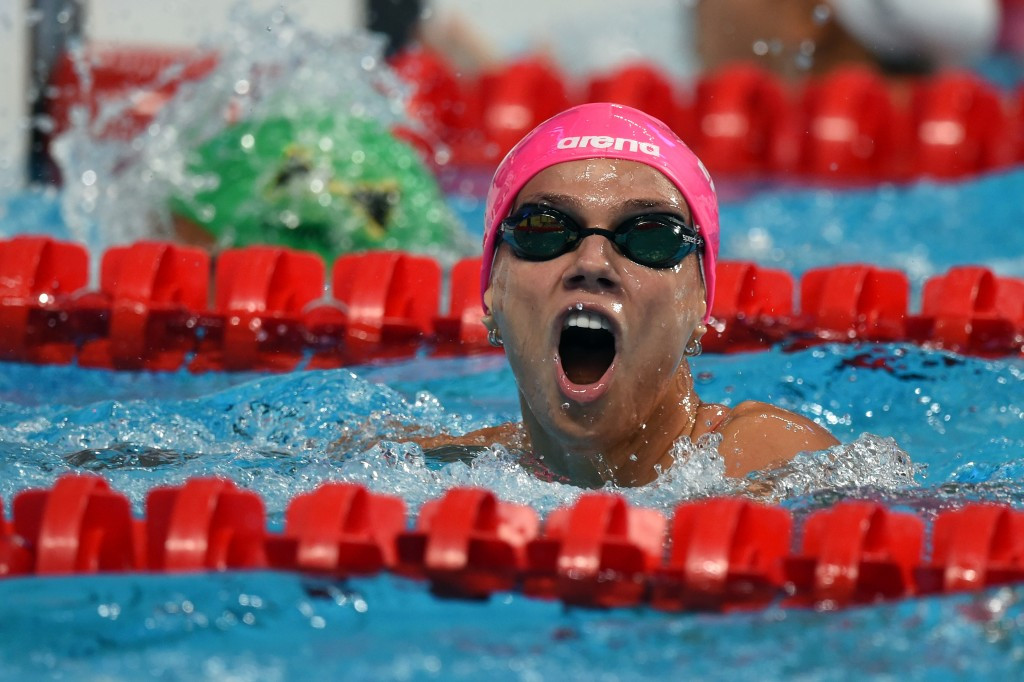 Yuliya Efimova's chances of being able to compete at this year's Olympic Games in Rio de Janeiro are being unfairly affected by the International Swimming Federation (FINA) refusing to lift their temporary suspension on her following a positive drugs test for meldonium, it has been claimed.

She had hoped FINA would lift the ban in time for her to compete at last month's Russian Olympic trials in Moscow following an announcement that the World Anti-Doping Agency (WADA) were reviewing cases involving meldonium.

WADA ruled that if below one microgram of the heart medication, only added to the prohibited list on January 1, was detected in a test before March 1, a no fault or negligence verdict could be reached.

Athletes in several sports have subsequently had their suspensions lifted until the situation is clearer.

FINA, though, refused to lift the suspension of 24-year-old Efimova, an Olympic bronze medallist at London 2012, and ruled that it must remain in place until she had appeared before the FINA Doping Panel.

"It is an established fact that the concentration of the substance discovered in Efimova’s doping sample was not exceeding the norm," her former coach Irina Vyatchanina told Russian news agency TASS.

"However, it is not clear why the temporary suspension was not lifted or at least she was permitted to practice before the session of the FINA Doping Panel on May 30."

Vyatchanina added: "Yulia at the moment is even unable to practice normally.

"She had to return to Russia, to Volgodonsk.

"This is definitely a negative moment for the swimmer considering the fact that there is little time left before the Summer Olympic Games."

If she is found guilty of using meldonium, Efimova could face a life ban from the sport.

Efimova claimed to have inadvertently taken the steroid from a supplement she bought at a store in California, where she was training, and that a salesperson assured her the supplement was "doping-free", though DHEA was clearly listed as an ingredient on the label.

Efimova has been based predominantly in the United States since 2011, like Maria Sharapova, the leading tennis player who failed a meldonium test at the Australian Open in January.