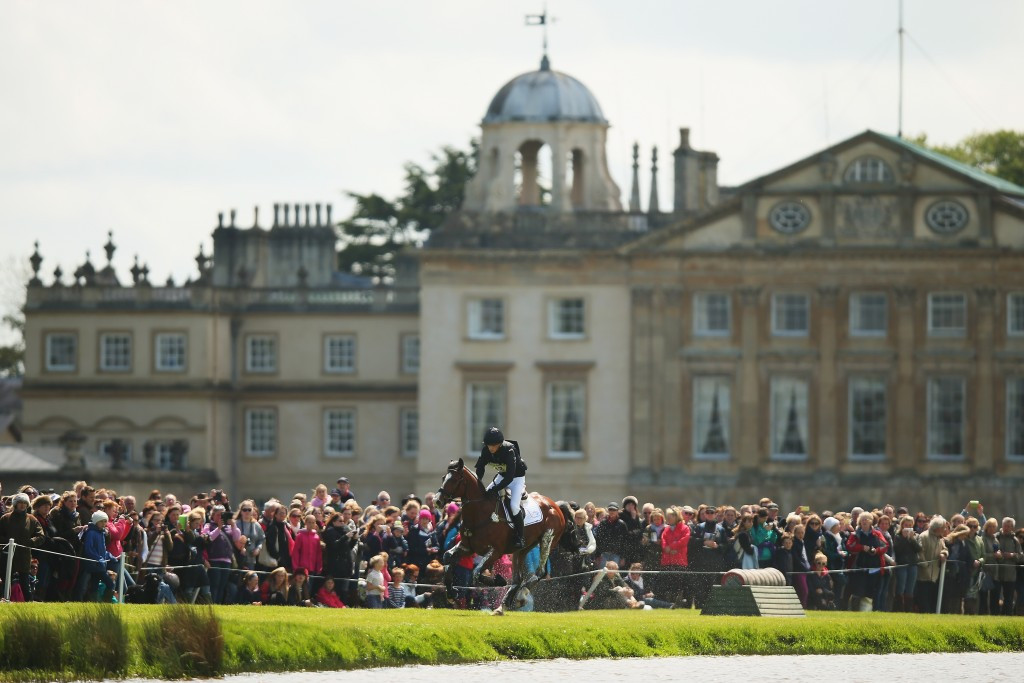 The historic Badminton Horse Trials begin tomorrow with a star-studded entry list in the Olympic year.

A total of 14 countries will be represented at the fourth leg of the International Equestrian Federation (FEI) Classics series event at Badminton Park in England.

Many among them will be hoping to do enough to earn their country's spots at Rio 2016, with event director Hugh Thomas stating: “No rider ever got left off an Olympic team for winning Badminton".

German Michael Jung, the reigning Olympic champion in three-day eventing, will be one to watch off the back of his success at the third leg of the series in Kentucky.

The current Classics leader will ride his 2015 Burghley winner La Biosthetique Sam but tough competition is expected from New Zealand's Tim and Jonelle Price and Christopher Burton of Australia.

Home interest will focus on British royalty in Zara Tindall - the second eldest grandchild of Queen Elizabeth II - with the former world champion hoping to reach Rio 2016 on High Kingdom which spent last season on the sidelines injured.

Another home rider, Alice Dunsdon, will be hoping to finish on Fernhill Present - and if she does so will be the first rider to complete the world's six Classic events on the same horse.

Competition is due to begin with dressage tomorrow.

Badminton has been held every year since 1949 and is the oldest event on the circuit.