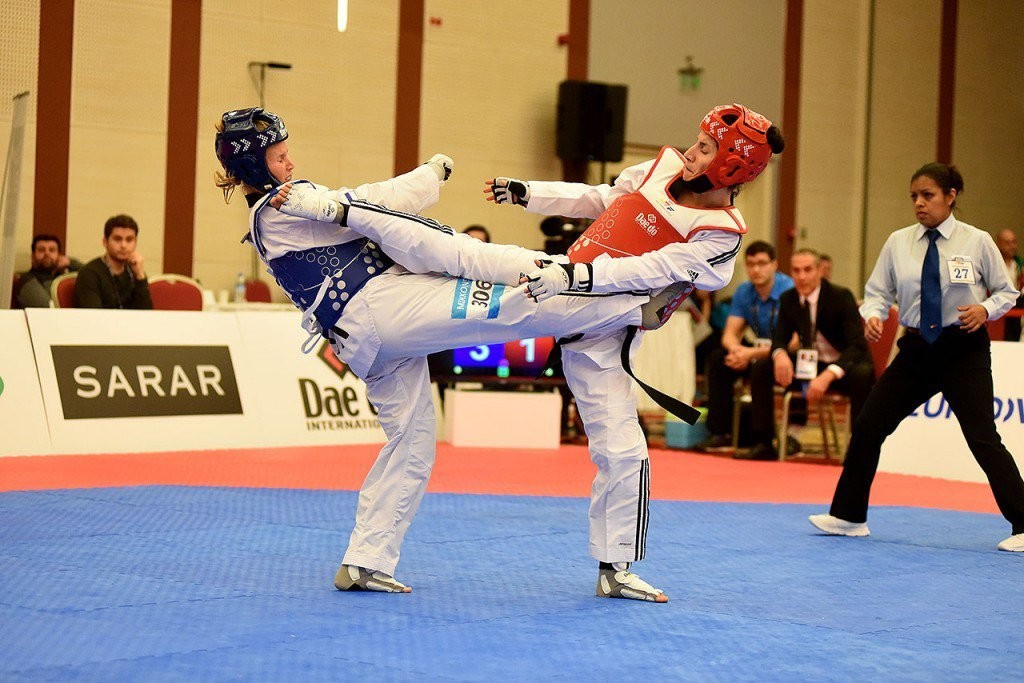 A taekwondo player mooted to appear in the International Olympic Committee's (IOC) refugee team at Rio 2016 looks set to instead represent Belgium.

Iranian-born Raheleh Asemani booked her place in Brazil by winning in the women's under 57kg class at the European Qualification Tournament in Istanbul in January.

She competed in the Turkish city as a refugee athlete and was previously identified by the IOC for their team.

The World Taekwondo Federation (WTF) had also announced that players who are refugees would be given the chance to advance to the Brazilian city.

Asemani, a former member of the Iran team, however, has lived in Belgium since leaving her homeland more than three years ago and has been trained by the country's coaches.

According to Belgian newspaper Le Soir, she now hopes to win a medal for her adopted country.

The newspaper said that IOC President Thomas Bach has indicated that the switch is likely to be approved.

This appears to create complexities, however, as places in Istanbul were awarded to National Olympic Committees and not individual athletes.

Asemani, who beat Finland's Suvi Mikkonen in the final, won her spot as a refugee and not for Belgium.

Her story was previously described by Laurence Rase, performance director for the Belgian team, as like a "movie" after she arrived there under troubling circumstances.

The IOC's refugee team, officially called Team Refugee Olympic Athletes, will march behind the Olympic Flag second to last before host nation Brazil at the Rio 2016 Opening Ceremony on August 5.

This was confirmed by the IOC following their Executive Board meeting in Lausanne in March.

They will reside in the Athletes' Village and receive the same privileges enjoyed by all other teams, including having a Chef de Mission and their own uniform.

Congolese judokas Popole Misenga and Yolande Mabika are among others who could compete for the team.

An emergency fund of $2 million (£1.4 million/€1.8 million) was made available to National Olympic Committees to fund programmes aimed at helping refugees in September.