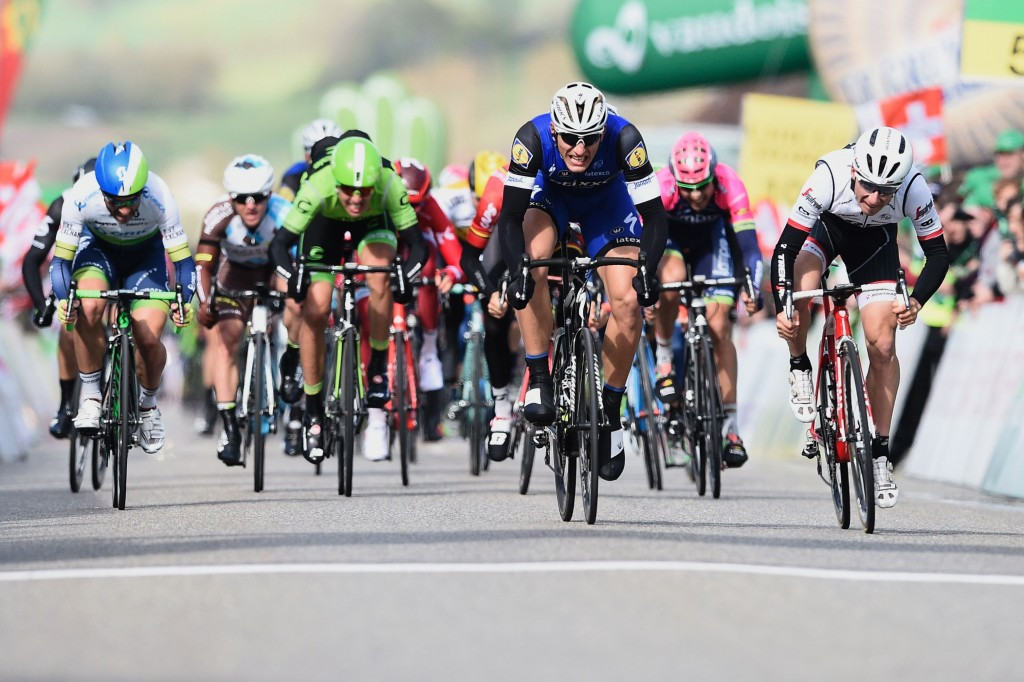 The International Cycling Union (UCI) has announced that 507 bike tests have taken place at the ongoing Tour de Romandie in the battle against technological fraud - and that no offences have been detected.

Concerns over technological fraud, also known as mechanical doping, have risen in recent months following the first confirmed case at the women’s under-23 event at the UCI Cyclo­cross World Championships in Heusden-Zolder in Belgium.

On Tuesday, the UCI announced that Belgium’s Femke Van den Driessche has been banned for six-years after the 19-year-old was caught with a motor in her bike at the event in January.

The UCI have now sought to clarify their testing methods, stating that they use a scanner which consists of a tablet, case, adapter and custom-made software.

They claim this will allow an operator to test a complete bike, including the wheels, frame and groupset, in under a minute.

Should the scanner, which was created in partnership with specialist developers and electrical engineers, detect anything unusual, the bike or component is then dismantled for inspection.

The scanner creates a magnetic field and the tablet then detects anything which can come from a motor, magnet or solid object such as a battery.

According to the UCI, the tool has been "highly effective" in allowing a large volume of bikes to be tested in short periods.

“Over the past two years we have made a considerable investment of UCI resources to find a method of testing bikes for technological fraud which is flexible, reliable, effective, fast and easy to deploy,” said UCI President Brian Cookson.

“We have consulted experts from a wide variety of professional backgrounds – universities, mechanical, electronic and software engineers, physicists – and worked with the best technology available.

“Our ability to reliably test so many bikes has transformed our work in this area and we will continue to test widely in all our disciplines to ensure that anyone tempted to cheat in this way knows they are highly likely to be caught.”

The UCI have also stated that they have considered and tested alternative testing methods, including thermal imaging, x-ray and ultrasonic testing.

These, however, were deemed to be less effective than their scanner.

A total of 274 tests were also carried out at the UCI Track Cycling World Championships in London, along with 164 at the women’s Trofeo Alfredo Binda, 216 at the Tour of Flanders, 232 at Paris-Roubaix and 173 at the Under-23 Liège-Bastogne-Liège.