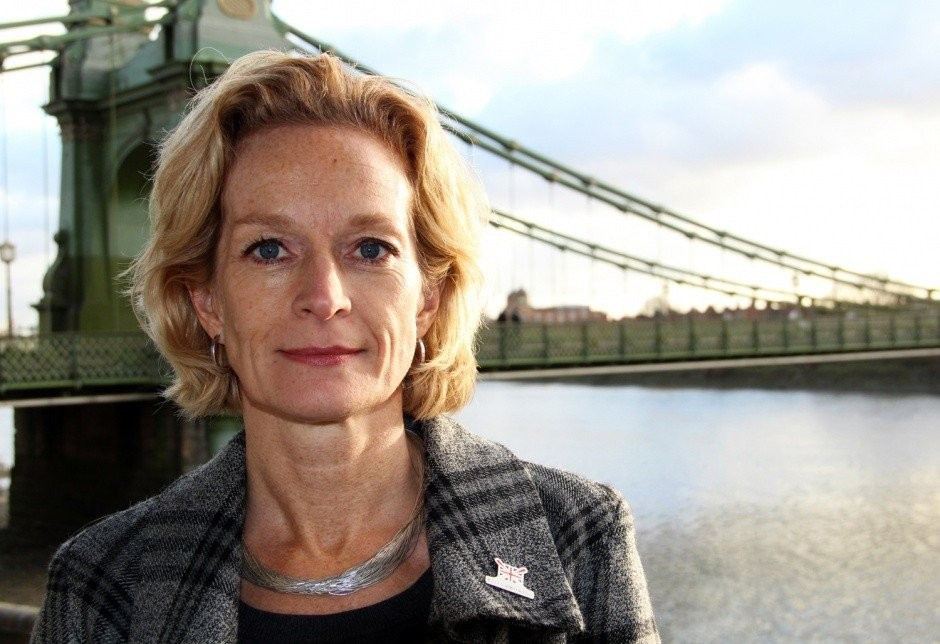 British Rowing chair Annamarie Phelps has been appointed as the head of a jointly commissioned independent review into British Cycling’s world class programme.

Sprinter Jess Varnish and six-time Paralympic champion Darren Kenny had alleged that Shane Sutton, who has since resigned as technical director of the National Federation, had made derogatory comments – claims the Australian denies.

While the review will not include British Cycling’s own investigation into his alleged misconduct, it will look to include any lessons that the National Federation could learn and must investigate claims of all forms of discrimination and bullying.

Specifically, the review will seek to uncover whether there are “fundamental behavioural issues within the climate and culture of British Cycling's World Class Programme” and make recommendations on how they should be addressed, if issues are discovered.

Phelps is now set to appoint a review panel, which will include a balance of professional skills, leadership, experience and insight into the world class programme environment, and include an athlete’s perspective.

The review will commence immediately and will draw to a close following the Rio 2016 Olympic and Paralympics, in an attempt to allow athletes to play a full role in the review, while not affecting their preparations for the Games.

“UK Sport expects the highest level of ethical and professional standards from its funded athletes, athlete support personnel and national governing bodies; winning is worth nothing if it is not done fairly, equitably and with the greatest integrity,” said Liz Nicholl, chief executive of UK Sport.

“The allegations made by current and former athletes about British Cycling’s World Class Programme over the past week have been deeply troubling to UK Sport, and any long term cultural issues within the programme must therefore be fully investigated.

“I’d like to thank Annamarie Phelps for agreeing to chair this review and I look forward to working with her to learn the lessons here for the benefit of our entire high performance system.

“I’d also like to take this opportunity to commend the British Cycling leadership for quickly recognising the severity of these allegations and establishing this joint review."

The review will not consider the implications for public investors in British Cycling and will not seek to identify themes which should be considered when investing in the high performance system.

A commissioning board, comprising of Nicholl and British Cycling non-executive director Marian Lauder, will seek to ensure the panel is supported in its work.

The panel will be tasked with providing a report to British Cycling and UK Sport on their findings and recommendations, which will then be published by the two organisations.

“The allegations which have been made over the last few days about the culture of the Great Britain Cycling Team are extremely disturbing and British Cycling will now work with the independent review to establish the full facts,” said Bob Howden, British Cycling President.

“We treat these allegations very seriously, they will be fully investigated and we will not shy away from taking whatever action is necessary.

“It is absolutely imperative for any national governing body to ensure it upholds the very best standards of practice.

“Whatever the outcome of this review, I’m sure that there will be valuable lessons to learn and things that we can improve on as we strive to further build on the many positive achievements of the past two decades.”