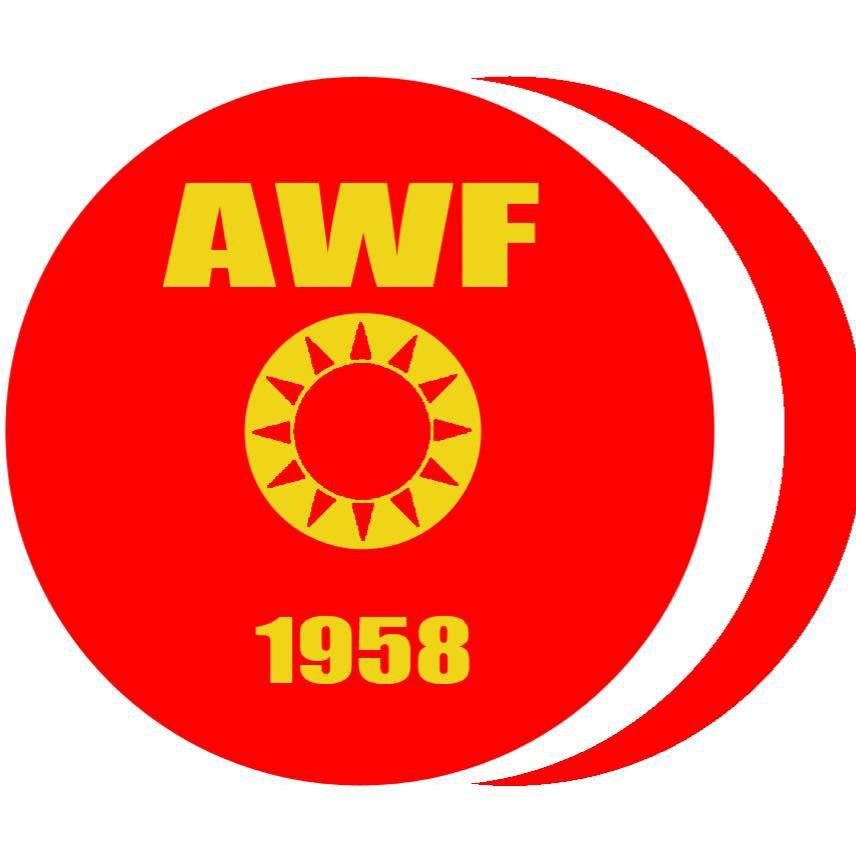 The 22-year-old, who was crowned 94kg Asian junior champion in 2013, showed his ability at senior level by triumphing in the snatch event with a lift of 168kg.

He was then able to achieve a total of 205kg in the clean and jerk competition, to finish the event with an overall total of 373kg.

Iran’s Seyedayoob Mousavijarahi proved Ulanov’s closest rival in the clean and jerk by achieving 198kg, with the effort helping him to claim the overall silver medal, after ending on a tally of 356kg.

He finished one kilogram clear of China’s Su Ying, who lifted a total of 355kg to claim the bronze medal.

South Korea’s Yu Dongju missed out on the podium after ending two kilograms behind the Chinese lifter.

Zhang Wangli earned gold for China in the women’s 69kg competition, with the 19-year-old lifter finishing comfortably clear of her rivals in both the snatch and in the clean and jerk disciplines.

The Chinese athlete lifted 110kg in the snatch, 15kg more than her nearest challenger, before achieving a total of 135kg in the clean and jerk.

It saw her end the competition with a winning tally of 245kg.

Chinese Taipei’s Hung Wan-Ting was able to claim the silver medal with an total of 214kg, while Vietnam’s Le Thi Tham took bronze with 210kg.

Action in Tashkent is set to continue tomorrow.