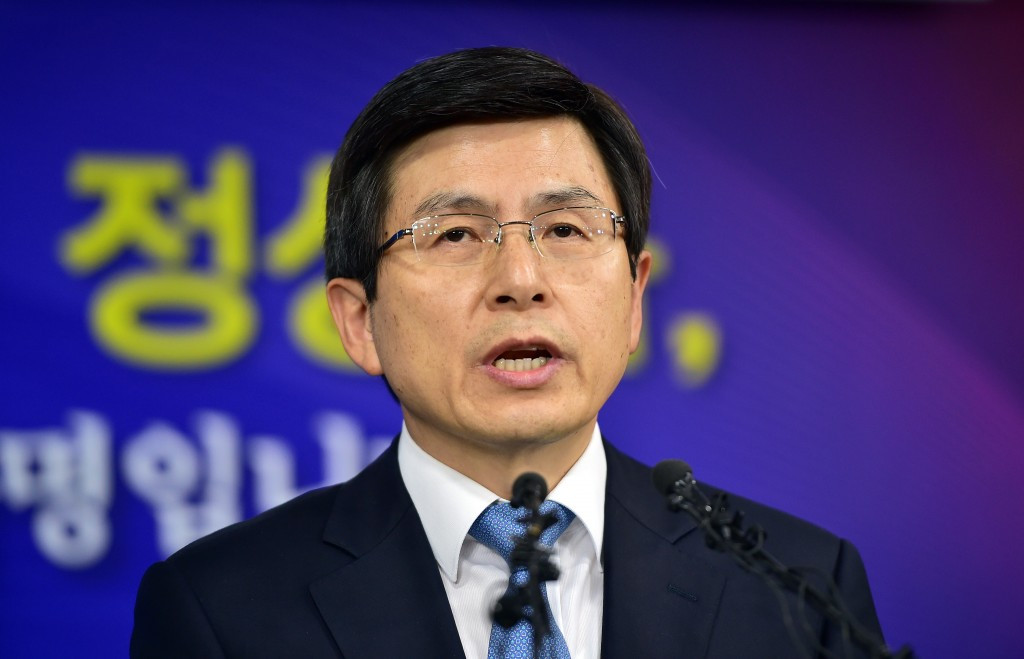 Two venues under construction for the Pyeongchang 2018 Winter Olympics are to be maintained rather than demolished after the Games, it has been announced following a meeting chaired by South Korean Prime Minister Hwang Kyo-Ahn today.

Both the Gangneung Hockey Centre and the Gangneung Oval speed skating venue were originally planned to be permanent venues but were then earmarked for demolition after the Games due to a lack of interest in using the facilities thereafter.

Concerns had been raised that the five venues on the Gangneung Olympic Park were too similar to all be used as multi-purpose arenas.

But this decision has now been overturned with the aim of bringing high-level winter sporting facilities to the city.

Gangneung Hockey Centre, which is due to be completed in November this year, will serve as the home arena for local semi-professional and youth ice hockey clubs.

It will be managed by Daemyung Holdings, who announced their interest in March before it was officially confirmed today.

This follows an agreement between the Ministry of Culture, Sports and Tourism and the Gangwon Provincial Government, the Gangneung City Government and the Korea Ice Hockey Association (KIHA).

No corporation has yet offered to manage the Gangneung Oval, an 8,000 capacity venue due to be completed in time for a test event in January 2017.

Three other venues are being developed there: the Gangneung Curling Centre, the Gangneung Ice Arena for short-track and figure skating and the nearby Kwandong Hockey Centre for women's ice hockey.

Gangneung, which played host to the most recent International Olympic Committee Coordination Commission inspection visit last month, lies 20 kilometres north-east of the bottom of the Alpensia Resort at which most mountain sports are to be located during Pyeongchang 2018.