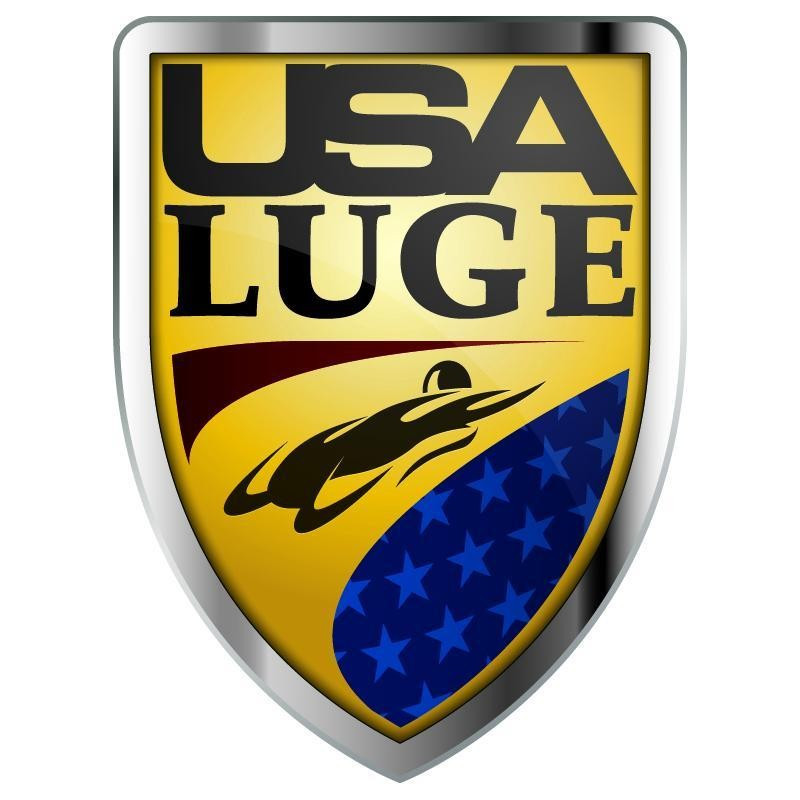 USA Luge have extended their partnership with High Peaks Dental until 2018.

An agreement between the two organisations initially began in 2013 and sees High Peaks care for the team's dental needs.

A key element is the creation of individual mouth guards for each luger - an important part of their safety equipment.

Pictures of members of the US team, currently preparing for the Pyeongchang 2018 Winter Olympics, are hung in the corridors at the High Peaks practice in Plattsburgh, New York.

"We are very happy to partner with such a high profile regional practice that gives back to its community.

"We hope to make them proud next winter, and certainly, in Pyeongchang.”

Youngsters were taught how to brush and floss properly, while the athletes spoke to them about luge.

Plattsburgh is just 50 miles from Lake Placid, the two-time Winter Olympic host where USA Luge is based.

"Each and every one of us here at High Peaks Dental are thrilled to renew our support for USA Luge,” said Dr William P. Caldon, co-owner of High Peaks along with Dr. Michael O’Connor.

“We feel privileged to be part of the only United States Olympic organisation that makes its home in the Adirondacks, in Lake Placid."