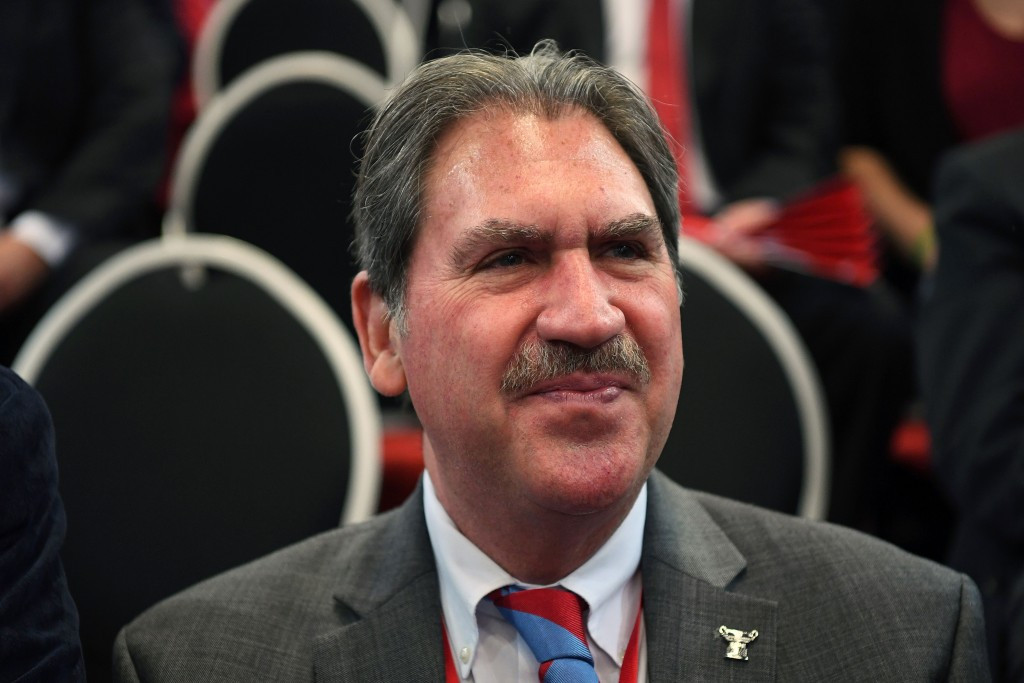 Russian star Maria Sharapova, a winner of five Grand Slam titles, announced she had failed a drugs test at January’s Australian Open and a spate of cases involving the heart-attack drug have emerged since.

The 29-year-old is facing a disciplinary hearing in front of the ITF, though the exact date cannot be revealed for “confidentiality” reasons, the governing body recently told insidethegames.

American Haggerty, elected as the replacement for Francesco Ricci Bitti as President of the ITF in September last year, revealed here that cases dealt with by the independent Tennis Integrity Unit usually take “two to three months” from when they begin to reach a resolution.

That raises the possibility that a decision may be reached as early as June of this year, which had been previously intimated by Russian Tennis Federation President Shamil Tarpishchev.

Tarpishchev claimed he planned to meet Haggerty here tomorrow but the ITF head denied any such date had been set.

Haggerty conceded, though, the meldonium issue has not been handled well by WADA.

Sharapova is the only meldonium case in tennis, the American confirmed.

Haggerty revealed he is not concerned about more positive tests for the drug coming to light.

"There's nothing scheduled and there hasn't been a phone call," he said here during the SportAccord Convention, which he is attending.

"But I am always happy to have conversations about tennis but it wouldn't be proper for us to have a conversation of influence so to speak.

“The Sharapova case will continue to be heard.

“It probably could have been handled better but we are following WADA’s rules and regulations.”

“I believe in clean athletes - I haven’t heard any evidence so I don’t think it is proper for me to make a judgement,” he added.

“We would like to have all the top athletes competing in Rio.”

A host of leading names have criticised WADA, including Russian Sports Minister Vitaly Mutko, over their handling of the meldonium crisis.

WADA were recently forced to clarify the situation, which prompted further criticism as their statement increased the chances that athletes facing doping bans for meldonium could avoid punishment if below one microgram of the heart attack drug was detected and their failed test came before March 1.