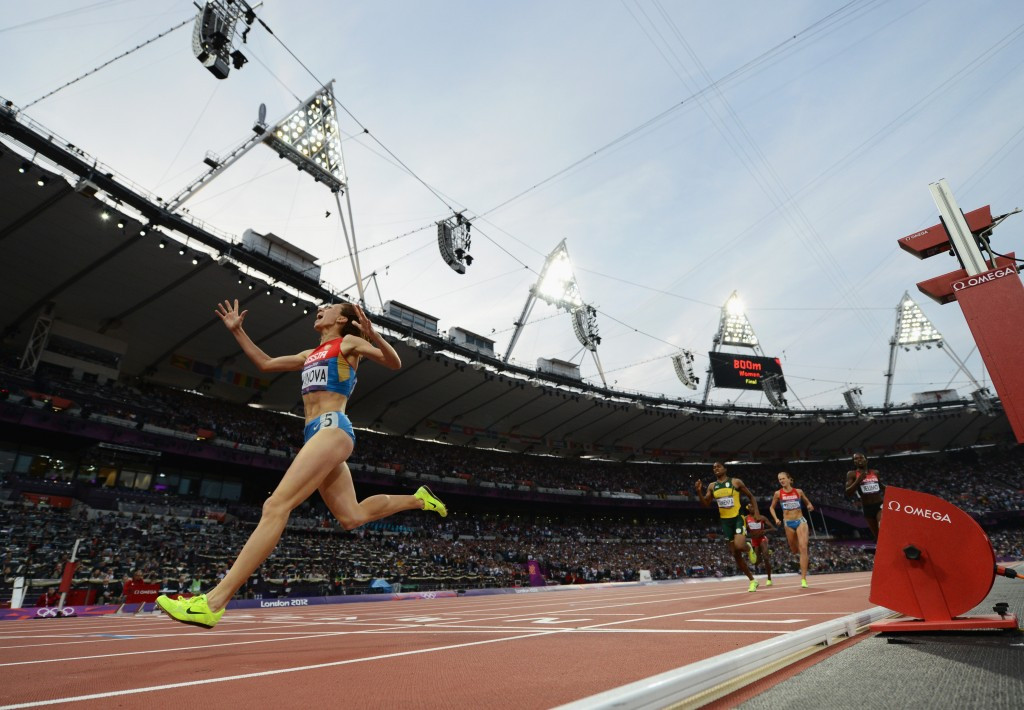 Two "international anti-doping experts" will be based in Russia full-time as the country steps up its efforts to have its athletics ban overturned in time for Rio 2016.

The country, a global powerhouse in the sport, faces the extreme scenario of not being present at the Olympic Games in August due to being suspended by the International Association of Athletics Federations (IAAF).

Since then, Russia has been desperately trying to prove that it has cleaned up its act with an IAAF Task Force established to oversee their potential reinstatement.

The hiring of the two experts was agreed at the first meeting of the Russian Anti-Doping Agency's (RUSADA) independent supervisory board, which has been asked to reform the country's drug policy.

Both will be nominated by WADA and will be given "full and free" access to all Russian anti-doping operations for as long as necessary.

Their role will be to "ensure the Russian anti-doping system is free of undue interference and is fully independent".

It has also been confirmed that if Russia is allowed to compete at Rio, its athletes will undergo a minimum of three "independent, externally administered anti-doping controls" before the Olympics.

These would be carried out by the IAAF, and would be in addition to all existing anti-doping procedures.

"We believe that sport must be clean and fair at all levels, from grassroots through to elite," said Russian Sports Minister Vitaly Mutko.

"We are 100 per cent supportive of WADA’s efforts, alongside the International Olympic Committee (IOC) and IAAF and other organisations, to stamp out cheating.

“Russia is implementing all necessary reforms.

"To do this, in December 2015 we agreed a road-map with WADA to reform and re-accredit our operations including our anti-doping laboratory and RUSADA.

"The first meeting of the supervisory board and the presence of these independent experts are a key part of this road-map.

“Clean athletes’ dreams must not be allowed to be destroyed because of other people’s mistakes.

"This is an important step in our journey.”

Russia's absence from Rio is something the IAAF and IOC are both keen to avoid, with the stature of the global superpower meaning the bodies will be under enormous pressure.

This, however, is coupled with calls to punish the country for what has happened.

Marina Dikunets, acting head of the Russian anti-doping centre in Moscow, said that WADA would do its utmost to restore accreditation to the laboratory, after it was stripped amid the crisis.

"We discussed all issues related to our future actions to restore our accreditation and discussed all the nuances," Dikunets told R-Sport.

"We were told that WADA would make every effort so that Russia had its own anti-doping laboratory."