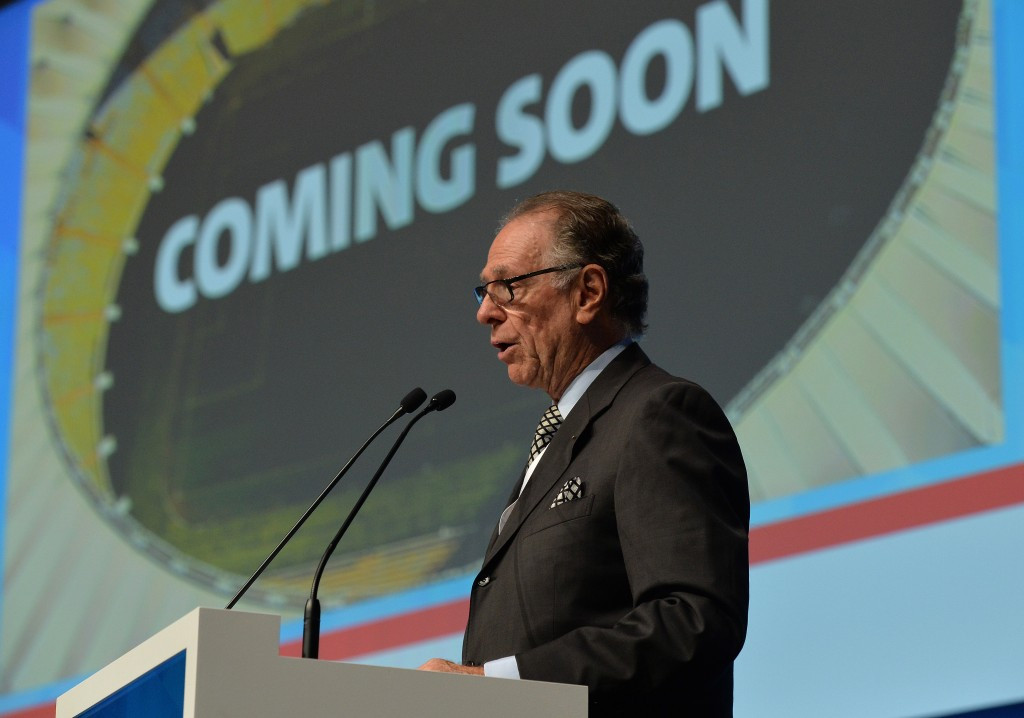 "Serious concerns" have been raised by the International Gymnastics Federation (FIG) regarding the state of preparations for Rio 2016 - including a fear of power cuts at the venue.

Olympic preparations dominated discussions at the General Assembly of the Association of Summer Olympic International Federations (ASOIF) here today, despite a specific meeting having been held to resolve outstanding issues here yesterday.

This revived memories of the fierce criticism raised concerning Rio 2016 during the 2014 SportAccord Convention in Belek.

It comes as it was revealed that International Olympic Committee (IOC) executive director for the Olympic Games Christophe Dubi and sports director Kit McConnell are going to be making increased visits to Brazil in order to help oversee progress.

Complaints were led by the FIG, who raised "serious concerns" including power failures, problems with the timing system and insufficient lighting in competition and training halls.

Speaking on behalf of FIG President Bruno Grandi, who is currently attending the test event, FIG auditor and representative Ron Froehlich also claimed a lack of funding and budget cuts had affected the installation of flooring at a planned training facility.

''Most important, they have problems with regard to the Omega [scoring] system,'' he said.

''Furthermore, [there were] power outages while the athletes were performing, which is a very serious issue.''

Many other federations harbour similar concerns, with Ricci Bitti claiming how organisers are "missing some very important details in each field of play".

"We have some problems to get to the finish line," added the Italian.

"The time is short so we need to speed up the decision-making process."

One solution is having IOC officials paying more trips to the host city, with ASOIF executive director Andrew Ryan revealing how Dubi and McConnell are "moving permanently" to Rio "very soon after this meeting".

This was denied by the IOC, although McConnell did explain how he will be making longer and more frequent trips.

He is due to visit twice in May and again in June and July.

A brief presentation was given by Rio 2016 chairman Carlos Nuzman today before a longer one by sports director Agberto Guimarães seeking to allay concerns.

"None of us will rest until we get everything right and ready," he said.

This included a question from International Rowing Federation executive director Matt Smith on the impact of the ongoing impeachment process against Brazilian President Dilma Rousseff, who could be forced to step-down before the Games.

"Until today we have no involvement and no problems with any of the political or economical situations in the country," Nuzman said.

"We are not involved in this and the Games will run normally as they have until today.

"We don't expect any problems in delivering the Games."