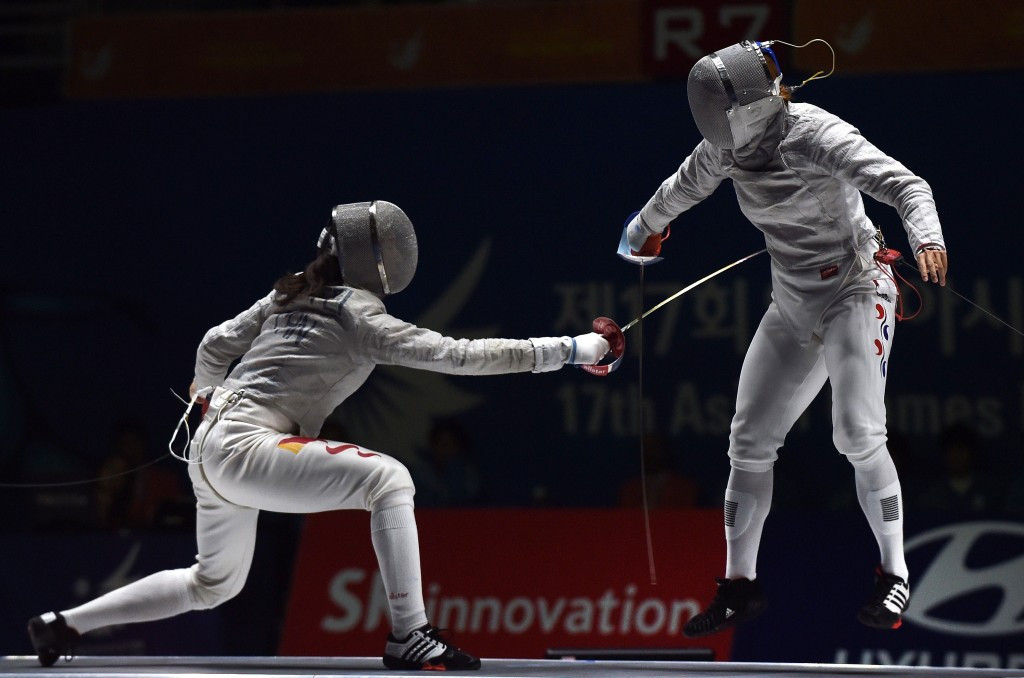 Hosts China claimed their second gold medal at the Asian Fencing Championships in Wuxi after coming out on top in the women’s team sabre event.

Japan came away with the bronze medal after overcoming Kazakhstan 45-38 in the third-place play-off.

There was further disappointment for South Korea in the men’s team épée showdown as they suffered a narrow 33-32 defeat against Japan.

Kazakhstan denied China a bronze medal courtesy of their 39-27 victory over the host nation.