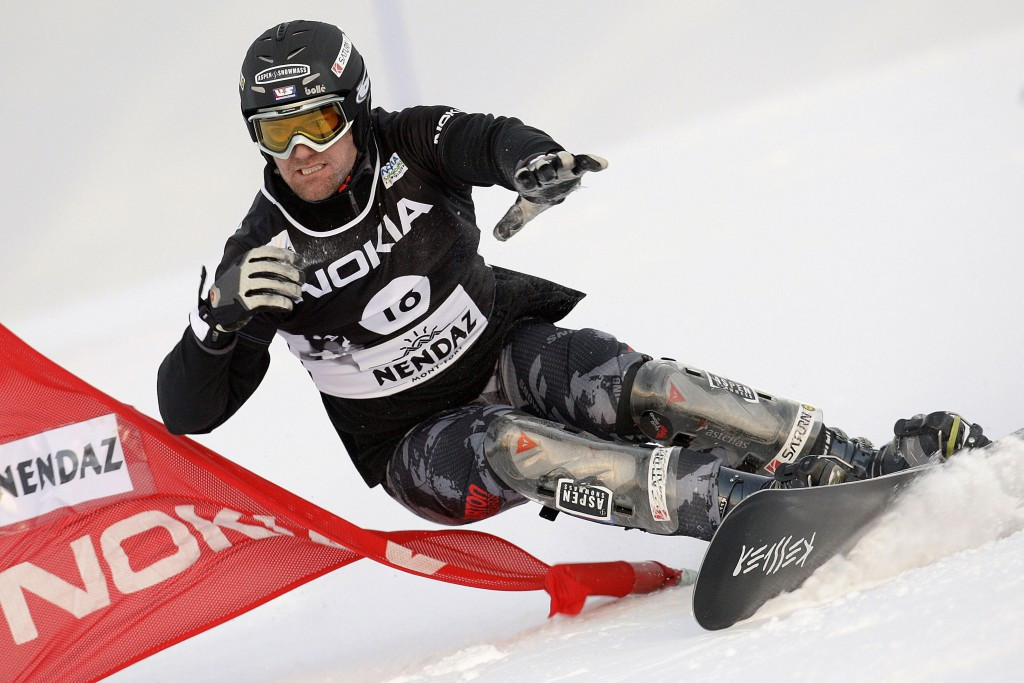 Olympic snowboarding medallist Chris Klug was one of seven people to be officially inducted into the US Ski and Snowboard Hall of Fame.

The 43-year-old, who won giant slalom bronze at his home Games in Salt Lake City in 2002, was honoured alongside other snowsports stars at a sold-out ceremony in Aspen.

Jim Martinson, who lost both legs in the Vietnam War before going on to win Summer and Winter Paralympic gold medals, completed the seven to be honoured.

He captured downhill skiing glory at Albertville 1992 after winning track gold medals in 1980 and 1984.

More than 400 people have been inducted into the Hall of Fame in all, which this year celebrated its 60th anniversary.

All inductees have plaques hung at the Ski and Snowboard Hall of Fame and Museum in Ishpeming.

"The US Ski and Snowboard Hall of Fame Class of 2015 represents a great cross section of pioneering sport builders and highly accomplished athletes,” said Hall of Fame chairman Tom Kelly.

“A big thank you to the Aspen Skiing Company and entire Aspen community for being such great hosts.”