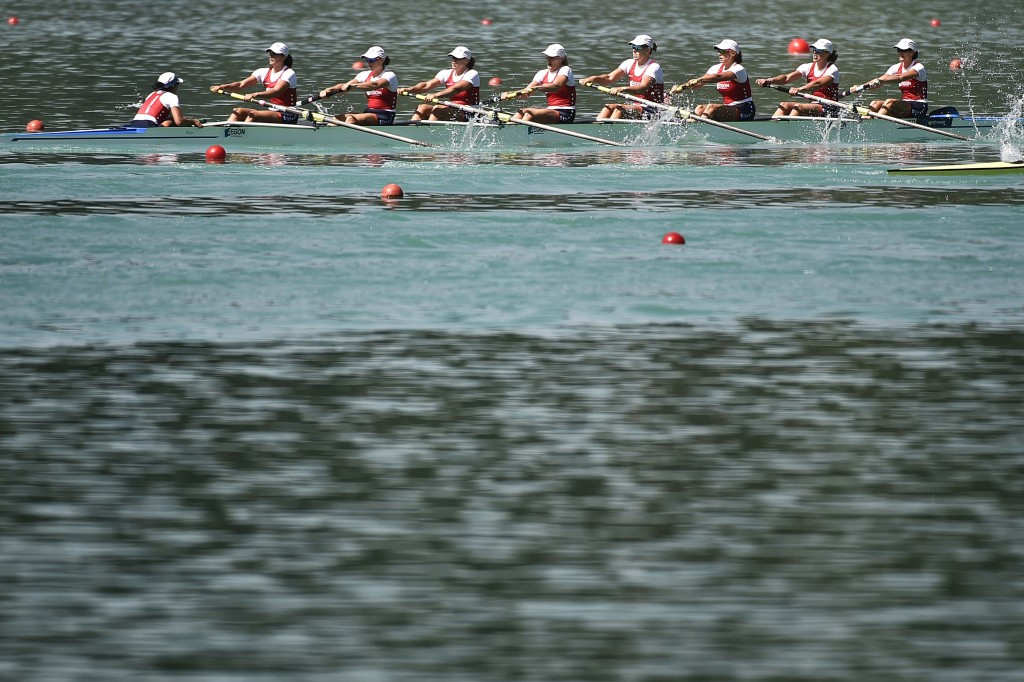 The Netherlands enjoyed an impressive start to the World Rowing Cup series after earning men’s and women’s eights gold in Varese.

With international races taking place yesterday, the Olympic classes were the sole focus on the final day of the three-day competition in Italy.

A thrilling men’s eight final saw the Dutch and Italian teams go head to head throughout the duration of the race, with the former eventually claiming the victory by finishing in a time of 5min 42.720sec.

Italy were forced to settle for the silver medal after clocking 5:43.720, with Poland completing the medal positions by finishing in 5:46.440.

The Netherlands’ women’s eight were able to replicate their men’s achievement after clocking a time of 6:22.380, to beat their nearest rivals Canada, who finished in 6:22.620.

Russia completed the podium after they reached the finish in a time of 6:24.050.

Having missed out on selection to the British team for the European Championships, Nathaniel Reilly O’Donnell and Mat Tarrant responded by claiming men’s pairs gold in 6:40.060.

The duo finished two seconds clear of The Netherlands’ Roel Braas and Mitchel Steenman, while a time of 6:45.100 secured South Africa’s Lawrence Brittain and Shaun Keeling the bronze medal.

South Africa were able to celebrate gold in the men’s lightweight double sculls event after 2014 world champions James Thompson and John Smith finished in a time of 6:41.130.

They had come under significant pressure from Ireland’s Gary and Paul O’Donovan in the closing stages, but their rivals ultimately came up short by finishing in 6:41.360.

Belgium’s Tim Brys and Niels van Zandweghe finished in 6:44.120 to secure the bronze.

Having qualified fastest for the final two-days ago, Croatian brothers and two-time world champions Valent and Martin Sinković convincingly won the men's double sculls title in a time of 6:33.100.