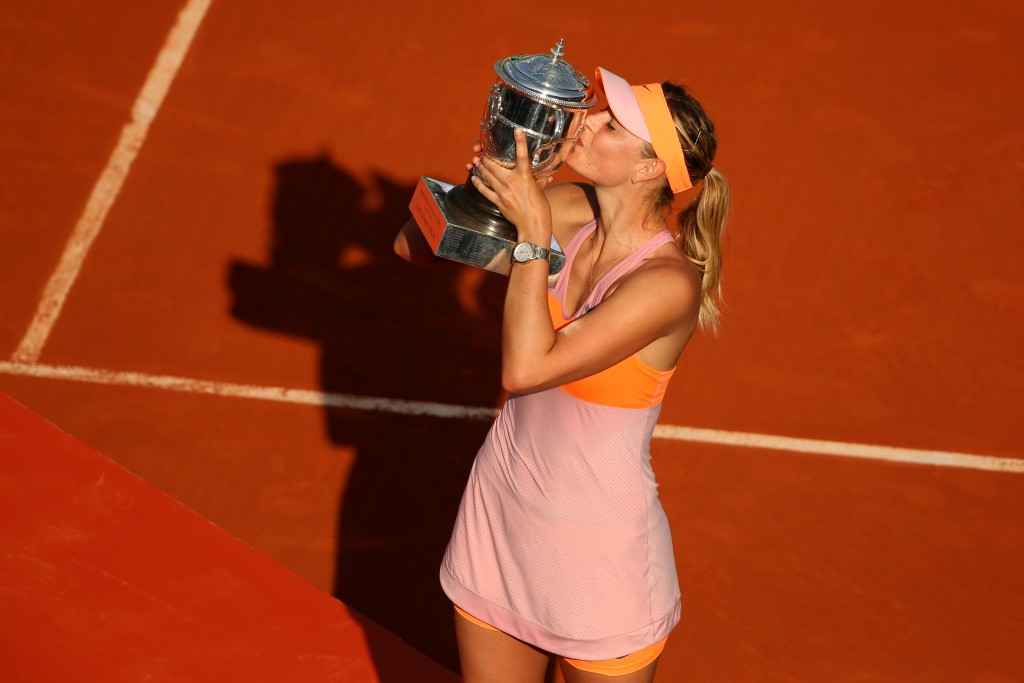 Maria Sharapova will miss the French Open due to her ongoing suspension for failing a drugs test.

The Russian tennis star is the most famous of a spate of athletes to test positive for meldonium and has not made the entry list for the clay court grand slam at Roland Garros.

Twenty-eight-year-old Sharapova has twice won in France but is facing a disciplinary hearing in front of the International Tennis Federation (ITF) after her positive test for the heart medication.

The date of this can't be revealed for "confidentiality" reasons, the ITF told insidethegames, but it has been reported that the situation may become clearer when Russian Tennis Federation President Shamil Tarpishchev meets with ITF President David Haggerty on April 21.

Tarpishchev had previously hinted, however, that her case might not be heard until June, with the French Open beginning in Paris on May 22.

Sharapova, who has five grand slam titles to her name and an Olympic silver medal, failed at the Australian Open, the first grand slam of the year, in January.

Meldonium was only added to the banned list by the World Anti-Doping Agency (WADA) from January 1, with 201 positive tests announced since then.

Many athletes claimed that they did not know the substance - which is said to boost endurance - was to be outlawed, with Sharapova saying she had not read the updated banned list.

Others have insisted they stopped taking it before January 1, and they were given hope of avoiding penalties when WADA moved to clear up confusion on how long the drug stays in the human body.

This came after WADA admitted that "limited data exists to date" on the urinary excretion of the drug, although several studies are currently being conducted in accredited laboratories.

In addition, the renal elimination of meldonium is expected to "vary significantly between individuals, depending on the dosing and duration of the drug administration protocol".

Sharapova has already lost lucrative endorsements after her failure, although watch brand Tag Heuer told TASS they had no plans to reinstate her should she be cleared.

Andy Murray, Britain's two-time Grand Slam and Olympic champion, described Sharapova's ban as representing progress as it meant stars of the game were not being given preferential treatment.

"When someone like Sharapova is banned, I see that as being a positive," he told the Daily Mail.

"If that stuff is happening and you don’t hear about it, I have a big issue because it’s like the sport is covering up for the big stars.

"If someone is going through that process, the tennis world should let people know and, as far as I’m aware, they are changing that rule now.

"If someone is serving that suspension period or the period where they are arguing it or trying to come to conclusions what the sentence is going to be, that is going to become public knowledge."