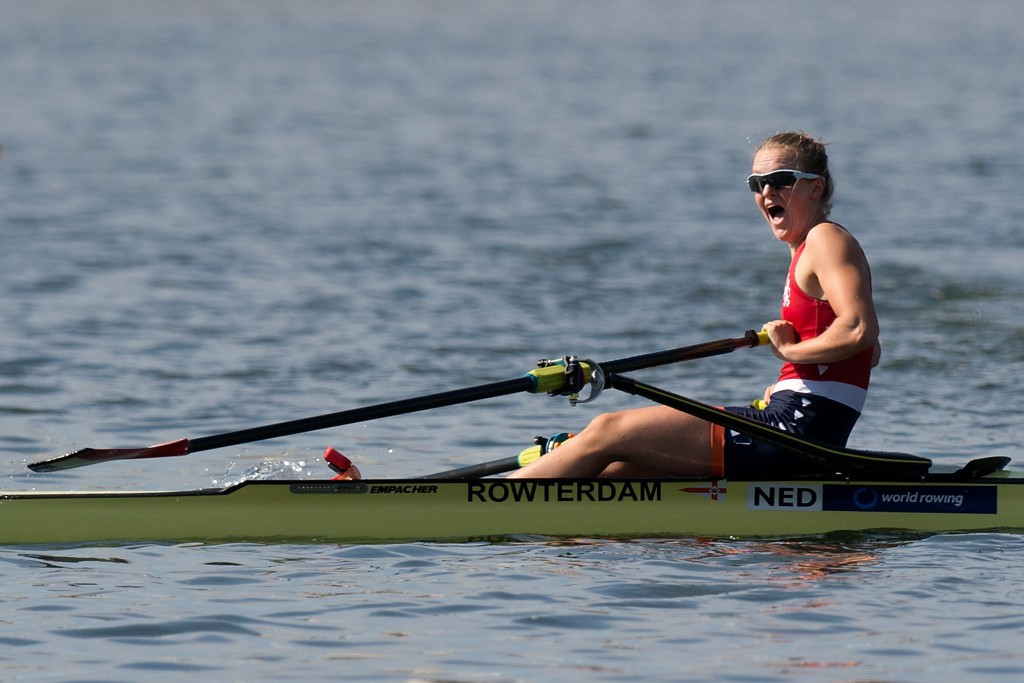 Slovenia's Rajko Hrvat claimed gold in the men’s lightweight single sculls on the second day of the World Rowing Cup series in Varese.

The international class races were brought forward to today due to adverse weather being predicted, although the Olympic events are scheduled to continue as planned under the revised schedule.

Hrvat, who had the fastest qualifying time from yesterday’s heats, proved unaffected by the earlier staging of his event as the World Championship silver medallist triumphed in a time of 6min 55.350sec.

Following his victory, Hrvat set his sights on qualifying for the Rio 2016 Olympic Games in the men’s single sculls event.

“I was aiming for a medal and I am very pleased to have achieved that,” he said.

“The next important regatta is the national championships in Slovenia because that will decide who represents Slovenia in the heavyweight single at final Olympic qualification.

“I really like racing in Varese, I’ve been here before in 2012 and I hope to come back.”

The Netherlands’ Marieke Keijser triumphed in the women’s lightweight single sculls, with the favourite clocking 7:36.610.

Canada's Katherine Sauks earned the silver medal by finishing in 7:39.700, with Italy’s Federuca Cesarini completing the podium in 7:44.910.

In the lightweight men’s pair, Germany’s Sven Kessler and Julius Peschel emerged victorious after finishing in a time of 6:36.770.

The duo ended narrowly ahead of Switzerland’s Fiorin Rueedi and Joel Schuerch after they finished in 6:37.090, while China’s Tao Zeng and Deming Kong were third in 6:40.150.

Competition will draw to a close at the Italian venue tomorrow with the Olympic races due to be contested.