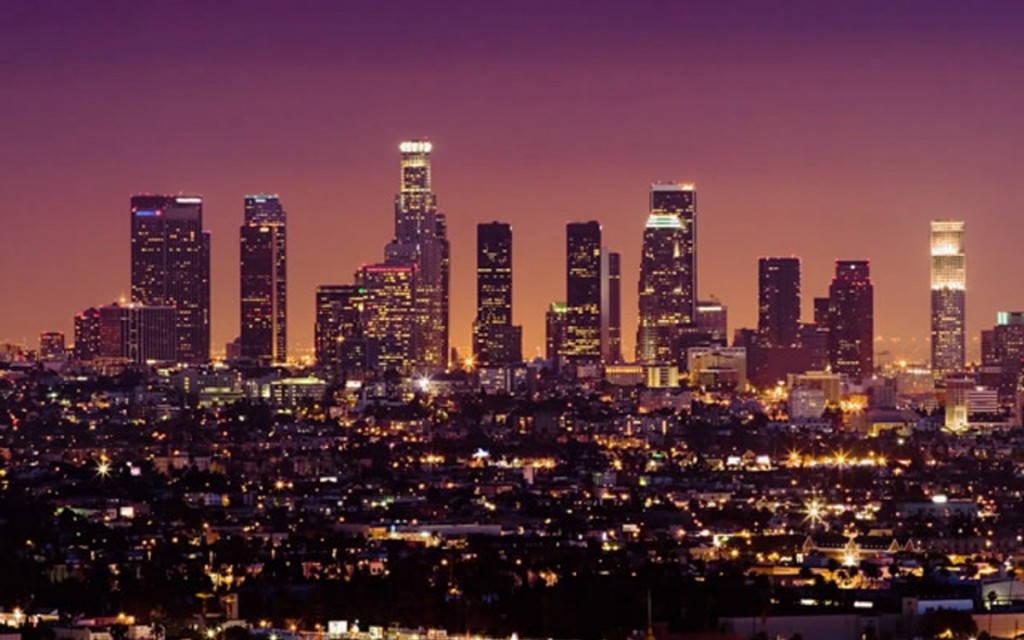 A Bill committing California to cover up to $250 million (£173 million/€222 million) in cost overruns as part of Los Angeles' bid to host the 2024 Olympic and Paralympic Games has passed another important stage.

He promised, however, that organisers are committed to ensuring the Games are profitable.

“We feel very comfortable that the protections set in place will not only ensure a successful Olympic games but a profitable one,” said Senator Ricardo Lara, a member of the Senate Governmental Organization Committee.

Some Republicans Senators, however, have raised questions about whether supporting the Olympics is the best use of public money.

“Committing a quarter of a billion dollars of taxpayer money in this way is not good stewardship of taxpayer dollars,” said Assemblywoman Catharine Baker.

“Let the LA region and all of its interests try to do the financial guarantee that they think LA might need.”

Los Angeles Mayor Eric Garcetti has consistently claimed that the city will host a Games that will be profitable.

The Bill would require the State to handle up to $250 million if construction costs or other liabilities go over budget and insurance policies fall short.

California's contribution would kick in after Los Angeles spends $250 million of its own.

The measure is due next to the California Appropriations Committee before a vote in the full Senate and then to the State Assembly.

The International Olympic Committee (IOC) require all host cities to sign a contract which means they must agree to fund any losses.

The most significant undertaking in the document was a commitment by the bid to privately fund the candidature process and against committing any public funds without the City Council's approval.

Los Angeles was originally overlooked by the United States Olympic Committee as their candidate for the 2024 Olympics and Paralympics.

Boston, the original choice, however, withdrew its bid last July following a high-profile public campaign by some of the city's citizens led to the Mayor Marty Walsh refusing to sign the Host City Contract for fear it would commit taxpayer money to staging the Games.

Los Angeles is bidding against Budapest, Paris and Rome.