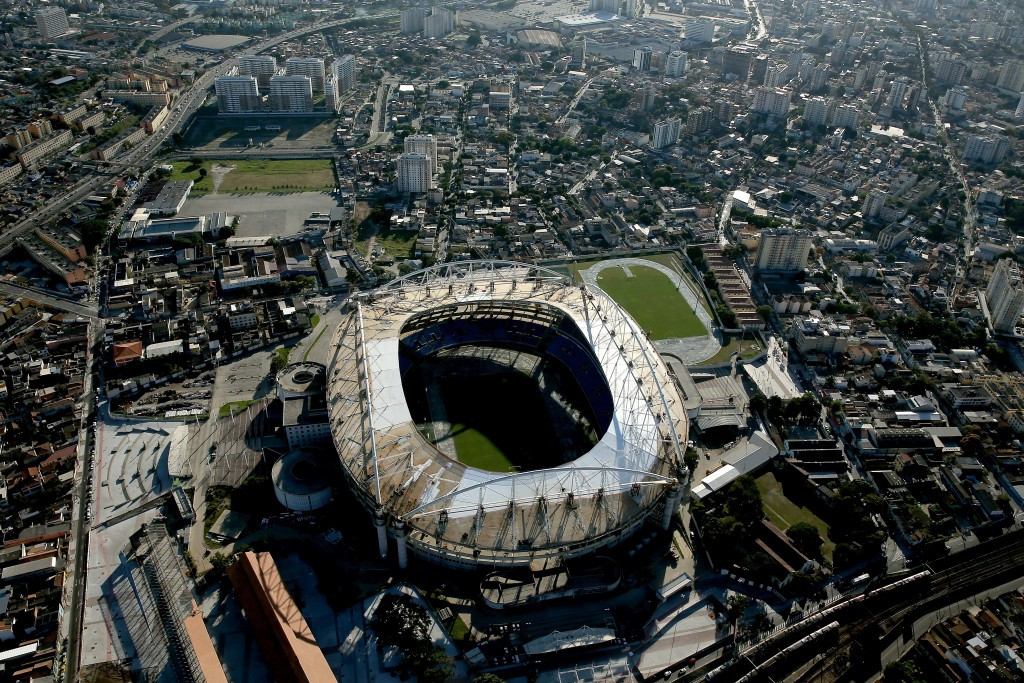 Installation of the Mondo athletics track in the Olympic Stadium for Rio 2016, delayed for more than a month following local hold-ups in preparation and unusually bad weather, is now underway – and just on target for completion in time for the test event next month.

Andrea Vallauri, head of Mondo’s Sport Division, told insidethegames: “I can confirm that last week we started the installation of the synthetic track as planned.”

Back in December, Vallauri said installation was expected to start at the beginning of February and that everything should be completed “by the end of March".

Since then preparation work in the Stadium -officially called the Estádio Olímpico João Havelange - has been impacted by disruption to electricity and water supplies due to outstanding utility bills of $225,000 (£152,000/€207,000).

A solution to the problem was compounded by delays due to the Christmas and New Year holiday in Brazil.

After returning to Italy following a visit to the Stadium in February, Vallauri added: “All the material is on site and we are just waiting for the preparation work in the stadium to be completed - in two weeks, maximum three weeks, we shall be able to start.

“The track is going to be completed in time for the Test event, we are quite confident.

“We are still in the safe range in terms of time.”

As things have turned out, the installation of the track, which will be very similar to the one laid in Beijing for last year’s International Association of Athletics Federations’ World Championships, has been pushed back by a further week.

Vallauri said last month: “It takes four weeks to lay the track, and two more weeks to paint the lines and complete the testing.”

On that reckoning the track should just about be ready for the test event, the Ibero-American Championships, due to take place from May 14 until 16.

The Paralympic Test event will follow within a week.

Constructed for the 2007 Pan-American Games and currently the home of Botafogo Football Club, the Stadium has a capacity of 45,000 that is being temporarily increased to 60,000 for the Olympic and Paralympic Games, during which it will stage group-phase football matches and the athletics track and field competitions.