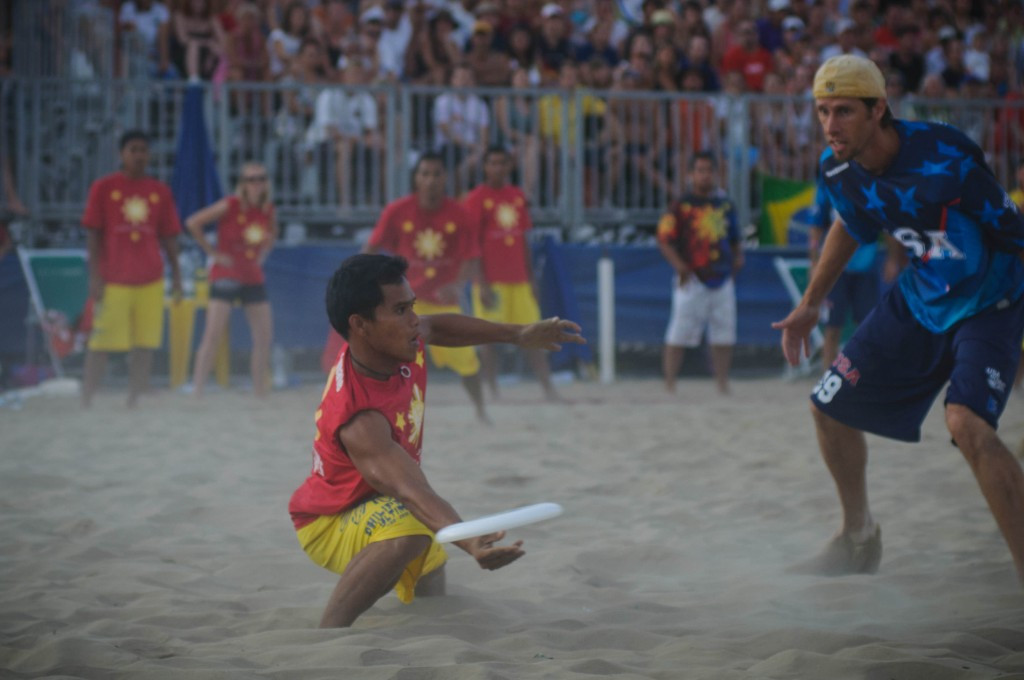 The tournament will be overseen by the French Flying Disc Federation (FFDF) and will be held between June 18 and June 24.

More than 1,200 athletes from 30 countries are expected at the Atlantic Ocean resort in the south-west of the country.

Royan has been chosen as the host of the National French Beach Championships six times since 2009.

“It is exciting to welcome FFDF as host of its first major WFDF event, as they have had increasing involvement in WFDF international events over the last decade as their program has flourished," said WFDF President Robert “Nob” Rauch.

"This is a great venue and a very experienced organising team and we have full confidence that this will be an event to remember.”

The tournament, which will be in its fifth edition in 2017, will be held in association with BULA, the WFDF's official beach ultimate and beach lifestyle partner.

"We are really happy and honoured to host the WFDF 2017 World Championship of Beach Ultimate in 2017," said FFDF President Franck Leygues.

"We warmly thank WFDF for their confidence in selecting us to organise this premier Championship.

"Royan 2017 will be a high quality event for the players but will also contribute to the development of flying disc in this area and throughout France.

"We can’t wait to welcome the global disc community to our beautiful Atlantic beaches."

The last World Championship was held in Dubai last year.