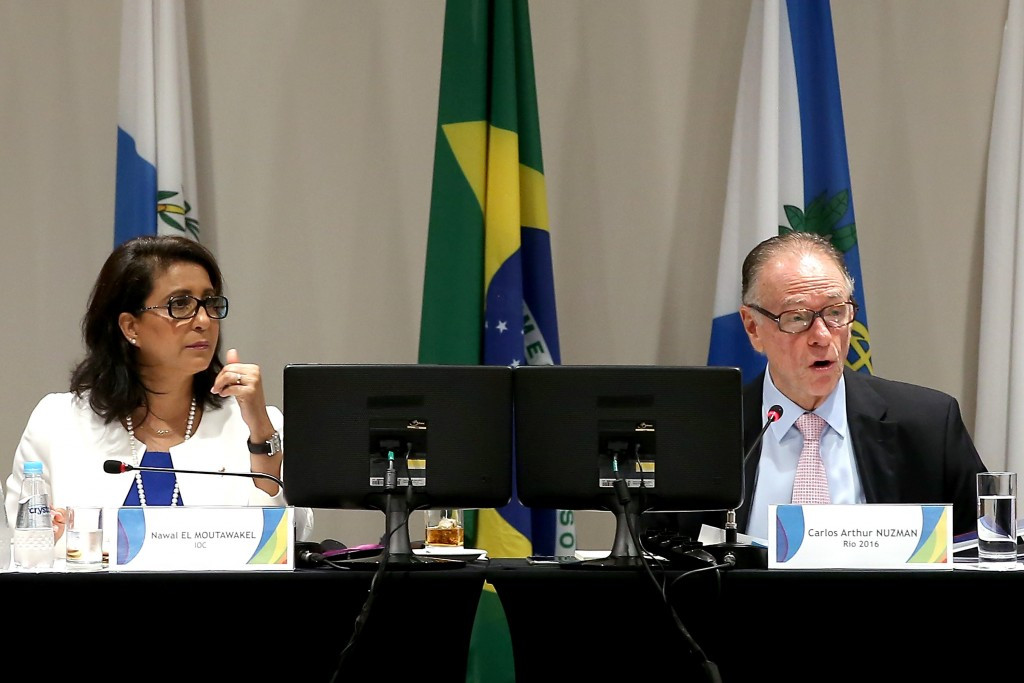 Rio 2016 President Carlos Nuzman claims Brazil is "catching the Olympic fever" and is engaging the country with a "positive agenda" at a time of political and economic woe in the country.

The meeting, which is being attended by all 17 members of the IOC panel, began yesterday with a series of site visits which included the opening of the Main Press Centre in the Olympic Park in Barra de Tijuca.

The formal opening, however, took place at this morning's Plenary Session here, which set into motion a day of updates and meetings.

Nuzman, though, insists the Games will still be a force for good.

He claims they will be ready in time, despite lingering concerns on issues including the velodrome, transport infrastructure and low ticket sales.

"The Games are ready - this is not a dream or a Brazilian way to hide reality," Nuzman told the IOC in his opening speech.

"There is no complacency.

"We know exactly what we need over the next months.

"We also know how much it costs.

"Right now Rio is the capital of the Olympic world - thanks to the Games we have a transformed city.

"Brazil is catching the Olympic fever.

"Thanks to sport, the country is engaging with a positive agenda.

"This is very strong despite the complexity of the political and economic scenario."

While impressively passionate, some will disagree with Nuzman's words given the economic problems, claiming money would be better spent elsewhere.

He spoke after IOC Coordination Commission chair Nawal El Moutawakel, who claimed that, with just 115 days until the Opening Ceremony, organisers have to remain focused on the job in hand.

"The next days will be crucial," she said.

"We are counting on every one of you."

Transport plans were among the first issues on the agenda today.

Other areas to be discussed include athlete services, sport, media services, the Paralympic Games, venues, Games operations, and the spectator experience.