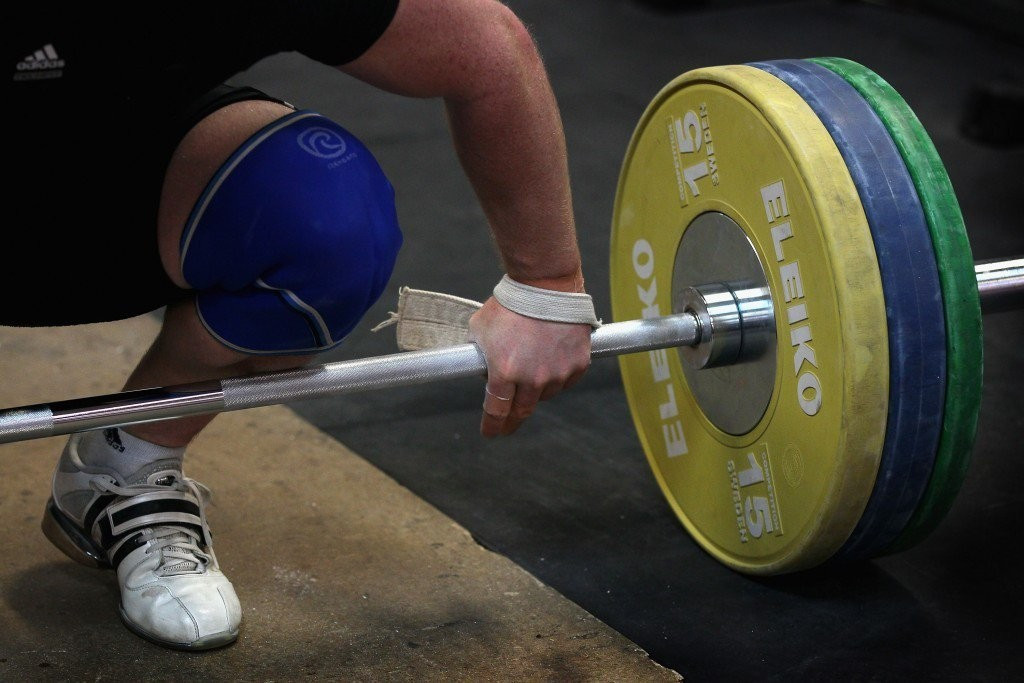 International Weightlifting Federation (IWF) director general Attila Adamfi has claimed his sport is leading the way in tackling doping problems and that they are uncovering more cheats than other sports due to their more extensive testing programme.

Earlier this year, the Court of Arbitration for Sport (CAS) upheld the IWF's decision to ban Bulgaria from the Rio 2016 Olympics after 11 positive doping cases were registered during the qualification period.

One quota place has also been withdrawn from the Romanian team, with it possible other countries will also lose places.

Under IWF qualification rules approved by the International Olympic Committee, the world governing body's Executive Board retains the right to remove one quota place from a country if four doping failures are registered within the qualifiying window, while six or more cases can result in two being withdrawn.

Countries, like Bulgaria, which register nine failures within a calendar year are automatically banned from the Games.

This puts the world governing body in a strong positions as these rules are definite and set-in-stone, giving them more legal strength than an organisation like the International Association of Athletics Federations, which has suspended the All-Russia Athletics Federation following allegations of systemic and state-supported doping, but has no definitive criteria for doing so.

"This is what we have to do," Adamfi told insidethegames here at the endof the Rio 2016 weightlifting test event.

"Countries that are banned will not be happy but it sets a really good example for everybody else.

"We are showing that we are not interested in just producing nice statistics.

"We are not afraid to catch the biggest stars - it doesn't matter who you are.

"We are having so many positives because we are conducting so many tests.

"I know everyone says this, but we've done some pioneering things in our approach to doping and we believe we are one of the best."

If all outstanding cases are officially confirmed, Russia, Azerbaijan and Uzbekistan are among countries who will face losing at least one quota place.

It is still possible other new cases will still emerge from the World Championships.

The IWF are holding anti-doping programmes on every continent in a bid to eradicate the problem.

One such seminar, entitled "Enough is Enough", was held during the President's Cup in Kazan, Russia, late last month.