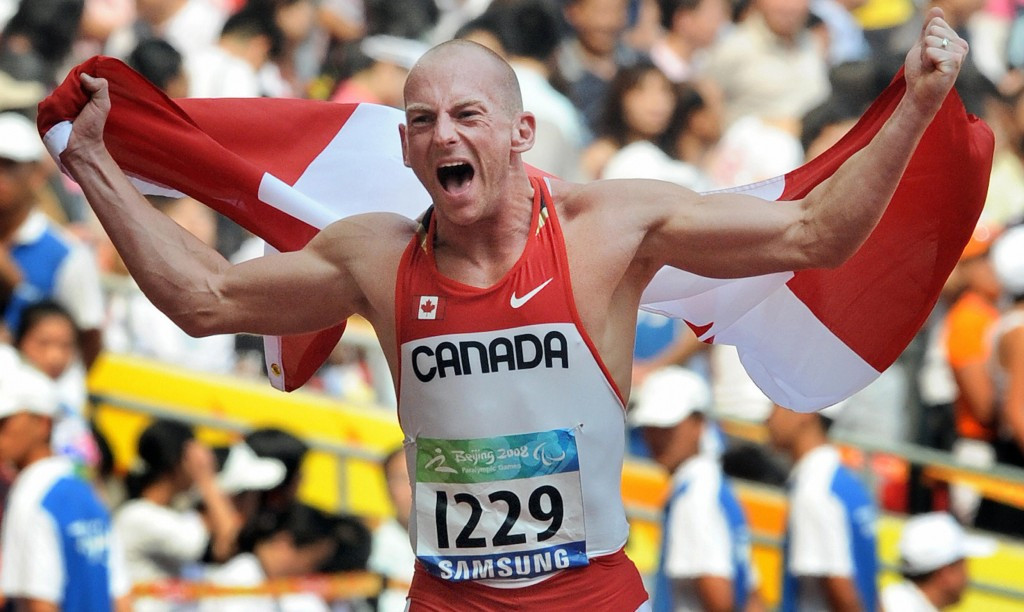 Canada's double Paralympic gold medallist Earle Connor has been suspended for four years after testing positive for banned anabolic steroids for the second time in his career.

Connor has again tested positive for nandrolone, according to the  Canadian Centre for Ethics in Sport (CCES).

In 2004 he had tested positive for nandrolone and testosterone and received a two-year ban.

As a result, he missed that year's Paralympic Games in Athens and was unable to defend the T42 100 metres title he had won at Sydney 2000.

Connor claimed he been taking the drugs after being diagnosed with testicular cancer but had not declared them on his doping form.

He announced his retirement following that victory but returned in time for London 2012, where he finished fourth.

Connor lost his left leg at three months because of a problem with his fibula.

He was raised in rural Saskatchewan, and moved to Calgary to train.

Connor, who also set a world record of 12.08sec in the 100m, had hoped to compete at Rio 2016 before he was banned by CCES following two out-of-competition doping controls taken on April 15 and May 28 last year which revealed traces of the steroid.

"In response to the CCES’ notification of the adverse analytical finding, Mr. Connor exercised his right to request a hearing but did not to engage in the hearing process," CCES said in a statement.

"The athlete, who resides in Calgary, Alberta, is ineligible to participate in any capacity with any sport signatory to the Canadian Anti-Doping Program (CADP), including training with teammates."

Connor had been awarded the Laureus World Sportsperson of the Year with a Disability in 2004 but was revoked following his first positive drugs test.