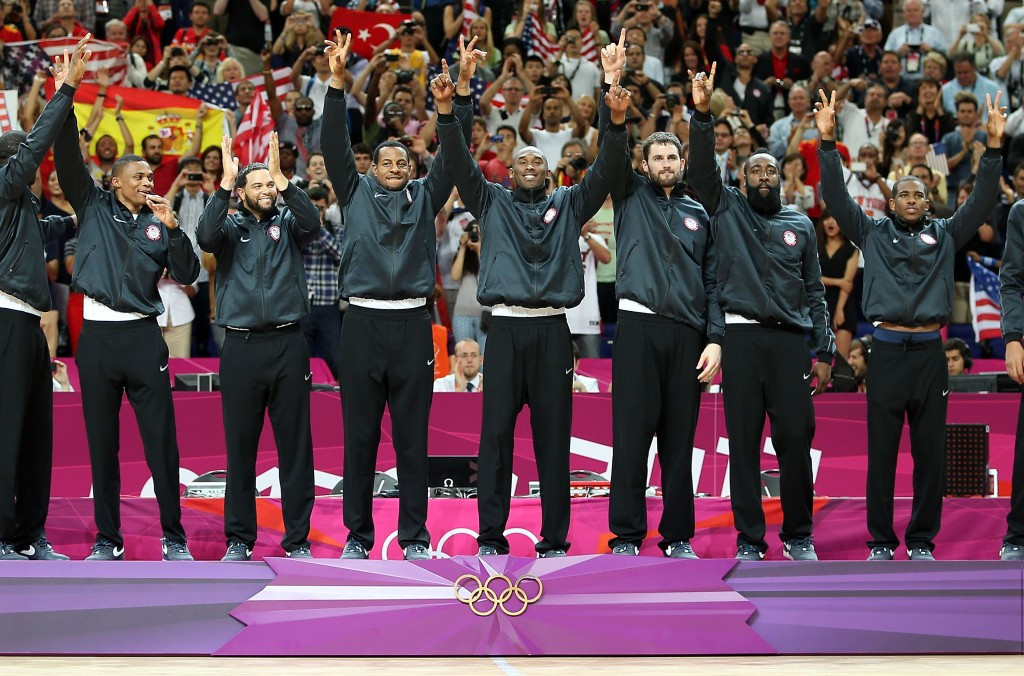 United States' basketball teams will stay on one of two cruise ships housed on Guanabara Bay during Rio 2016, it has been confirmed, with the other to be filled predominantly by members of the "Olympic Family".

This is around five kilometres to the north of the Marina da Gloria where Olympic and Paralympic sailing competitions will take place and close to the Maracanã zone where venues for athletics, archery and both the Opening and Closing Ceremonies are also located.

This is around 35km from the Carioca Arena 1 basketball venue on the Barra de Tijuca Olympic Park, and 30km from the Youth Arena in the Deodoro venue cluster at which some women's games are scheduled.

According to Associated Press, the US teams will stay on the 296-capacity Silver Cloud, operated by Silversea Cruises, which was docked on the River Thames during London 2012.

insidethegames reported last year that the 145,000 tonne Norwegian Getaway, one of the world's top 10 largest cruise ships, will be present during the Games.

No other cruise ships are expected to be used during the Games, Felix said.

No US basketball team has stayed in the Athletes' Village since the Barcelona 1992 Games, the first time NBA professionals were allowed to participate.

They stayed in hotels at Beijing 2008 and London 2012, and on the Queen Mary II cruise ship at Athens 2004, when the US took bronze, failing to win gold for the first and only time in the NBA-participation era.

Security is one key reason for the choice of a cruise ship once again, it is thought.

"Because of the high visibility of our athletes, we're better served by [going] above and beyond what the Olympic people provide for us in the way of security and so forth," USA Basketball chairman Jerry Colangelo told ESPN last month.

"We do our own things to make sure we've protected our people.

"There's a big investment here that we'll have in Rio...

"We will not be in the Village, but our players will be in there a lot, like they have been in the last two Olympics."

A 12-strong US men's roster for their pursuit of a third successive Olympic gold medal in Rio is expected to be confirmed in June.