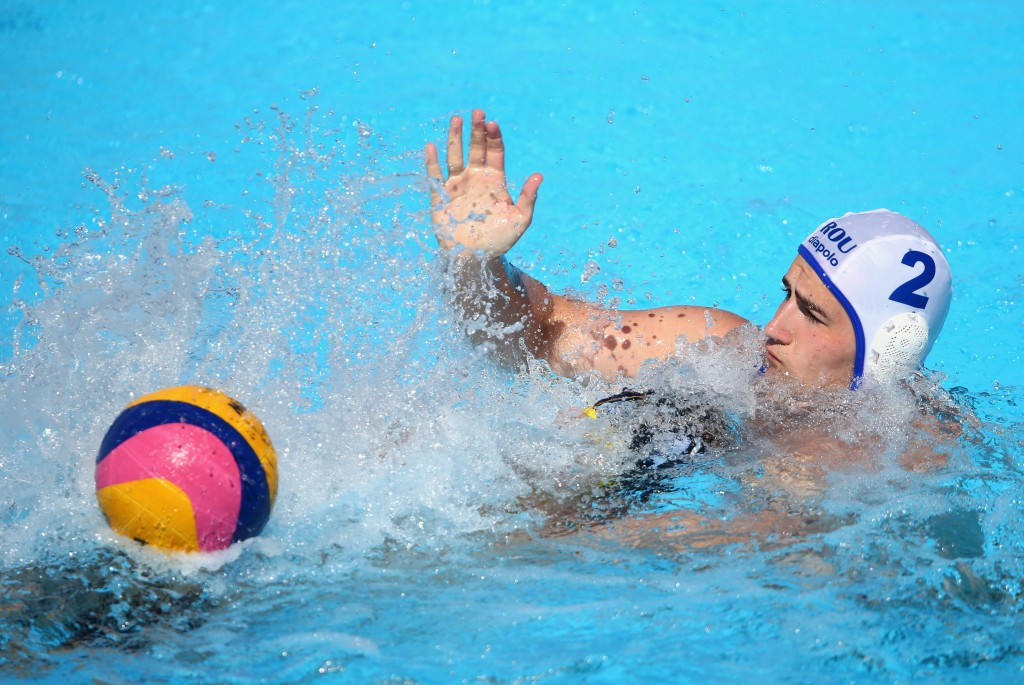 Romania kept their pursuit of a Rio 2016 spot alive after they reached the quarter-finals of the Men's Water Polo Olympic Games Qualification Tournament with a thrilling 8-8 draw with Russia in Trieste.

The contest was poised on a knife-edge as the two sides were the only two teams who could clinch the fourth and final place in the last eight available in Group A, with Hungary, Canada and France already assured of progression.

The onus was on the Russians as they knew nothing but a win would do and they began brightly, storming 3-1 in front after the first period.

Romania hit back, however, levelling the scores at 4-4 at half-time thanks to winning the second period by the same scoreline.

From that point on, it proved to be a balanced and well-matched affair as the teams each scored three in the third period.

A goal in the final stanza proved enough for Romania as they claimed the point they needed to move into the quarter-finals, condemning the Russians to an early exit.

In the other matches in the group, nine-times Olympic champions Hungary, who will be one of the favourites for gold during this summer’s Games should they qualify, were again in ruthless form as they hammered Slovakia 16-7.

Canada ended the first stage of the competition on a positive note, sealing second place behind the Hungarians with a 13-5 triumph over France.

The final spot in Group B is also up for grabs, with Kazakhstan and Germany vying for the all-important place in the next round.

Spain, the 1996 Olympic champions from Atlanta, left the Kazakh side on the brink of elimination as they produced a solid display on their way to a 16-4 thrashing.

Their exit was confirmed when Germany suffered a 12-6 loss at the hands of Russia but they claimed the fourth qualification spot despite the defeat, reaching the last eight by virtue of having a better points difference as they finished level with Kazakhstan on three points.

The Netherlands ended at the summit of the group as they cruised to a 17-7 win over winless South Africa in their final group game.

Hungary will take on Germany in the quarter-finals, while Canada entertain Spain, France play the Dutch and Romania go up against Italy.

The four winners will secure their place at Rio 2016.

Water polo action at the Games in the Brazilian city begins on August 6 and concludes on August 20 at the Olympic Aquatics Stadium.