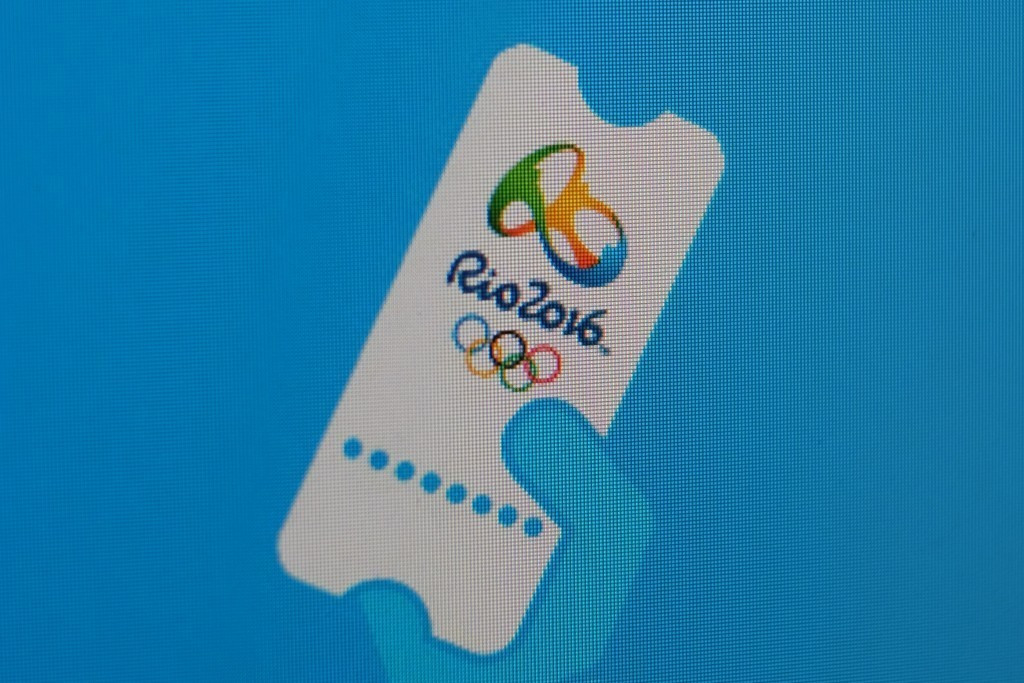 More than 700 tickets for the Games had been acquired by the group legally, but the suspects then reportedly attempted to illegally resell them for inflated prices.

The scheme was detected by Rio 2016 organisers, through their monitoring system, in collaboration with the Brazilian police.

"In one case, a ticket sold for up to ten times the actual sales price on our website," Donovan Ferreti, head of ticket sales at Rio 2016, told Reuters.

"Tickets have been blocked in the system, since they have not yet been printed.”

The tickets were reportedly for events at the Games which are in “high demand”.

It was previously revealed that Rio 2016 ticket-holders who resell tickets in contravention of terms and conditions could face fines of 100 times the face value of each one sold.

Currently only 50 per cent of Olympic and 20 per cent of Paralympic tickets have been purchased, according to latest figures.

A Brazilian culture where arrangements are not made far in advance has been blamed for the slow progress.

Ongoing political and economic problems in the country must also be significant, however.

Handing tickets to school children has already been proposed as one solution, especially for the Paralympic Games.

This was done when Rio de Janeiro hosted the Pan American and Parapan American Games in 2007.

Rio Mayor Eduardo Paes has already pledged to buy one million tickets for poor schoolchildren, although these tickets have not yet been bought.