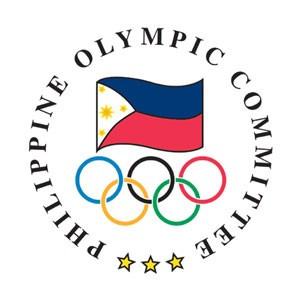 The continued campaign by the Philippine Olympic Committee (POC) to put more women in sports has been boosted by a three-day leadership seminar held in Davao City.

The 54 participants of the "Impulse Seminar: Empowerment of Women in Sports in the Philippines" came from various sports and regions of the Southeast Asian country.

Among them were Rubilen Amit, the Philippines’ only two-time world champion in women’s billiards, and Mitchel Martinez, the former Philippine lightweight boxer, who now works as the only female coach of the national team.

Powerlifter Adeline Dumapong-Ancheta, the first Filipina to win a Paralympic medal when she won under 82.5 kilograms bronze at Sydney 2000, was also present.

They were joined by Swiss mentors Gabriela Mueller Mendoza and Thomas Gelmi, and Mikee Cojuangco-Jaworski, a member of the International Olympic Committee (IOC).

"We want to see more and more women rising up in leadership roles," Akiko Thomson-Guevara, the commissioner in charge of the Philippine Sports Commission (PSC) gender and development programme, told INQUIRER.net.

"We find from statistics that our female athletes do perform very well based on their performances in the Southeast Asian Games - around 40 per cent of the medals are won by the women.

"But what we find when we look at the number of coaches, referees, secretary generals or Presidents, we barely make 20 per cent.

"We hope to address this issue and help build the confidence of our women by giving them tools and skills to step up and step out of their comfort zones, and actually desire more responsibilities."

"The drive of the IOC and POC is to put more women in sports, not only as athletes but also as administrators.

"The NSAs (National Sports Associations) are now being requested to put more women on their Boards because of that drive of having 50 per cent of the officers and athletes to be women."