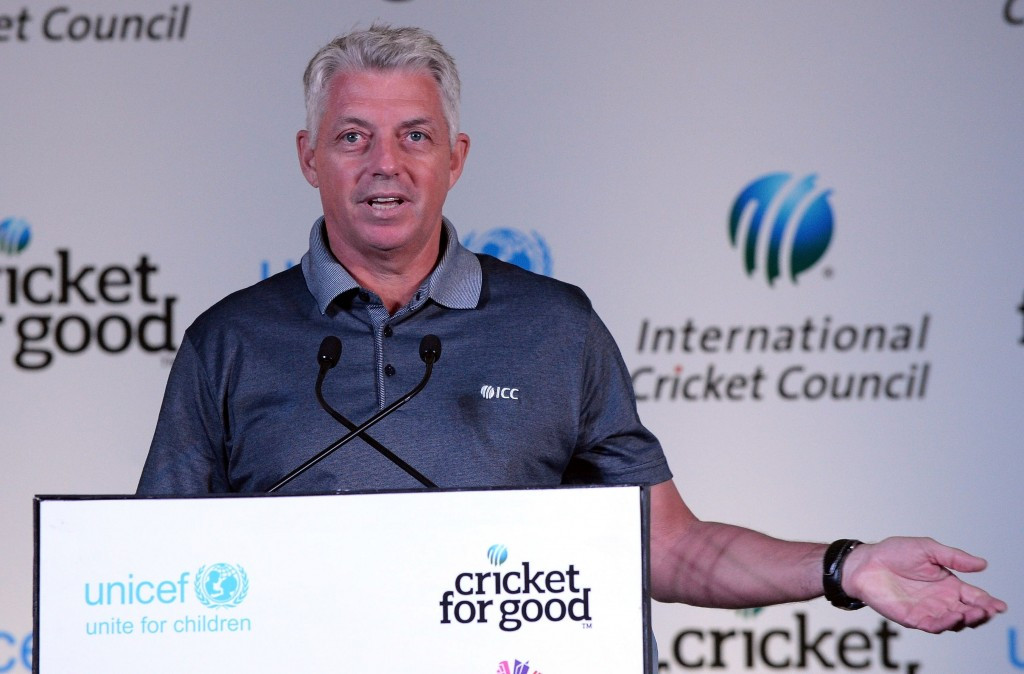 Cricket can earn a place on the Olympic programme if all the members of the International Cricket Council (ICC) unite behind a potential bid for inclusion, chief executive of the sport’s governing body David Richardson has told insidethegames.

The ICC held talks with the International Olympic Committee, including its President Thomas Bach, late last year about the possibility of cricket being added to future editions of the Games, which were described as “productive”

The discussions came after several notable figures within the game, such as former Australian bowler Shane Warne and Indian legend Sachin Tendulkar, had lobbied for the sport to be included at the Olympics.

Cricket, however, was one of just seven out of 33 eligible sports not to apply for inclusion on the programme at Tokyo 2020, raising suspicion that the ICC were not behind the idea.

The issue is set to be discussed at the ICC’s Board meetings in Dubai later this month, Richardson revealed.

“The Members are now exploring in more detail the potential benefits - or negatives - of participating in the Olympics,” he told insidethegames.

“The matter will be discussed again at our April meetings.

"There are some concerns, the main one being whether participation in the Olympics will devalue the ICC WT20 event.

“We need to investigate that as well before making a decision.

“I think it is down to the willingness of the members.

“If all the members want to go to the Olympics then I think cricket has got a good chance of achieving it.”

A number of different formats of the game have been mooted as the preferred option, including indoor cricket as it can be modified and adapted to make it easier to put on in countries where there is no cricket infrastructure or grass pitches.

Richardson had seemingly dismissed such suggestions when he claimed the IOC wouldn’t want a “Mickey Mouse” format should the sport feature at the Olympic Games.

“We know that they recognise the potential value that cricket could bring to the games (particularly from the sub-continent) but we understand we will be competing with other sports and that the IOC has restrictions or limitations on the number of disciplines and athletes that can attend the games,” the South African added.

“We know that they are only interested in sports that will bring their top players and teams.

“They have said they are not interested in six-a-side, or beach or indoor cricket – ‘it would have to be in a format that you play in a global tournament yourselves.’

“So they’ve made that clear to us.”