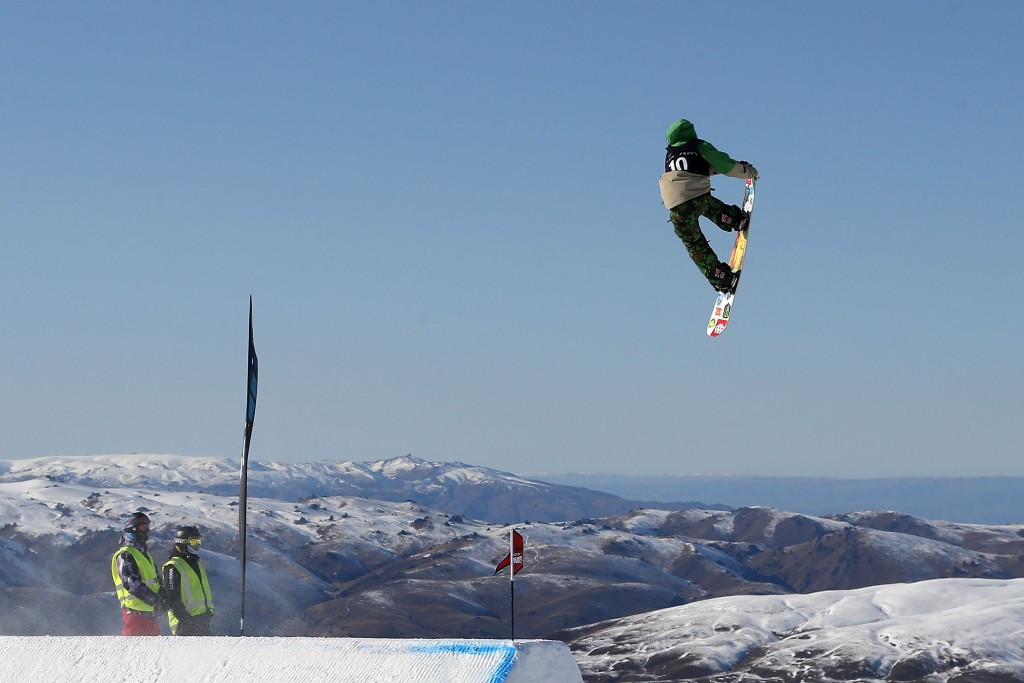 "I tried it once in practice and kind of fell on it," he said.

"I also had tried it twice the day before and fell on those too but I finally was able to get enough speed and was able to land it.

"I was debating on what I should do and just said, ‘go for it and see what happens - you have nothing to lose'."

Corning's double triumph comes after the 16-year-old won the overall FIS Slopestyle World Cup crown earlier this month following a second-place finish in the final event of the season in Spindleruv Mlyn in Czech Republic.

Canada’s reigning big air champion Carter Jarvis had to settle for the runners-up spot, as he had yesterday in the slopestyle event, with a score of 90.00 points.

It ensured a first junior world title for the 17-year-old Russian, who came to Italy with an impressive Europa Cup podium streak of five wins and one runner-up finish in six starts since last November.

Oceane Fillion, Canada’s national big air champion, rounded out the podium with a score of 67.00 points.

This year marked the first time since 2010 that big air titles were awarded at Junior World Championships.

The speed disciplines are now due to take centre stage with four events due to take place in Rogla in Slovenia from Saturday (April 2) to Wednesday (April 6).