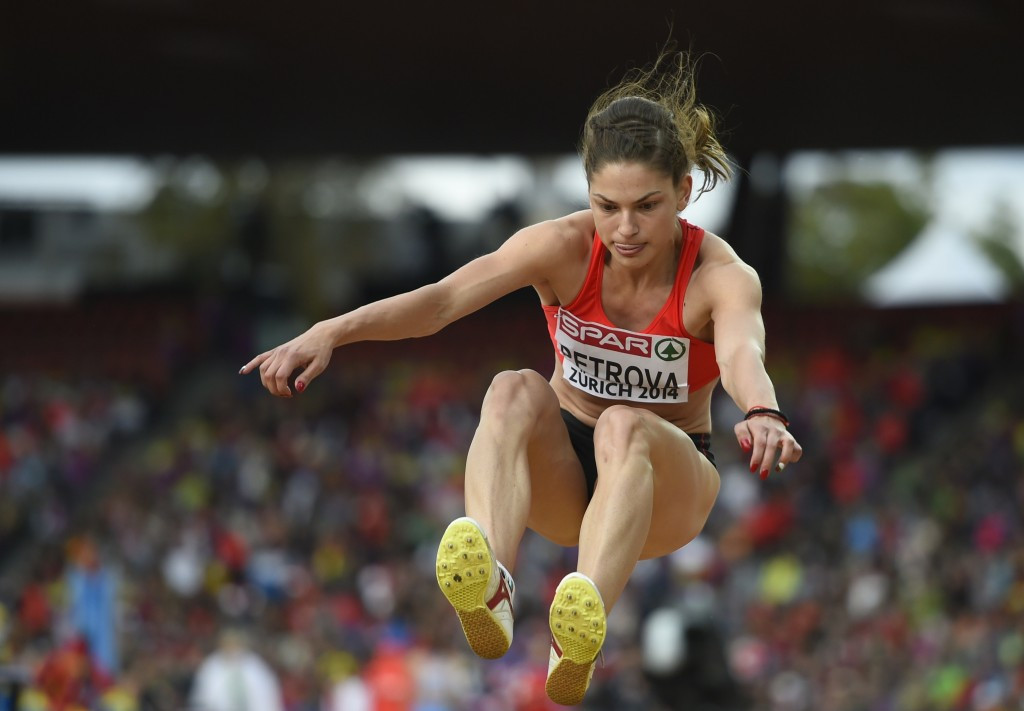 European indoor triple jump silver medallist Gabriela Petrova of Bulgaria is the latest name to be added to the ever-growing list of athletes to test positive for meldonium, her manager Venitsa Atanasova has revealed.

Petrova was fourth at the International Association of Athletics Federations (IAAF) World Championships in Beijing in 2015 and finished second at the European Indoor Championships in Prague in the same year.

She is said to have failed an out-of-competition test on February 6.

The 23-year-old, Bulgaria’s Athlete of the Year for 2015, only began taking the drug, which was added to the World Anti-Doping Agency (WADA) prohibited list on January 1, towards the end of last year, according to Atanasova.

She insists her athlete stopped taking it as soon as they were given notification in October that it would become a banned substance.

Petrova, the European Under-23 champion in 2013, still harbours hopes of competing at this summer’s Olympic Games in Rio de Janeiro and her manager claims she is not concerned about the possibility of missing the event in the Brazilian city.

However, she admits it has been “stressful” for the Bulgarian.

“Once it was announced in October that medicines containing meldonium are prohibited from January 1, 2016, she stopped using it,” Atanasova said.

“Gabriela has not been charged with anything, she's not banned.

“We were only informed about the positive sample.

“We don't worry about Rio.

"We worry about her image.

“She's not accused of anything but it's so stressful."

The news of Petrova’s positive test follows numerous doping cases involving meldonium, which was developed in Latvia and was placed on WADA’s prohibited list due to “evidence of its use by athletes with the intention of enhancing performance”.

WADA announced last week that 123 athletes had so far tested positive for the heart-attack drug.

Russian Sports Minister Vitaly Mutko revealed 27 competitors from the scandal-hit nation were implicated but warned that could rise to 30.

Meldonium was thrust into the limelight when five-time tennis Grand Slam champion Maria Sharapova announced she had tested positive at January’s Australian Open.

Since her announcement, a spate of meldonium cases have come to light, including Russia’s Yuliya Efimova, a four-time world champion who is considered the country’s top swimmer.

Track cyclists Anastasia Chulkova and Pavel Yakushevsky of Russia have both also reportedly failed for meldonium.

Russia isn’t the only affected country, however, as former European indoor 800-metre champion Nataliya Lupu of Ukraine and her biathlete compatriot Olga Abramova have tested positive.