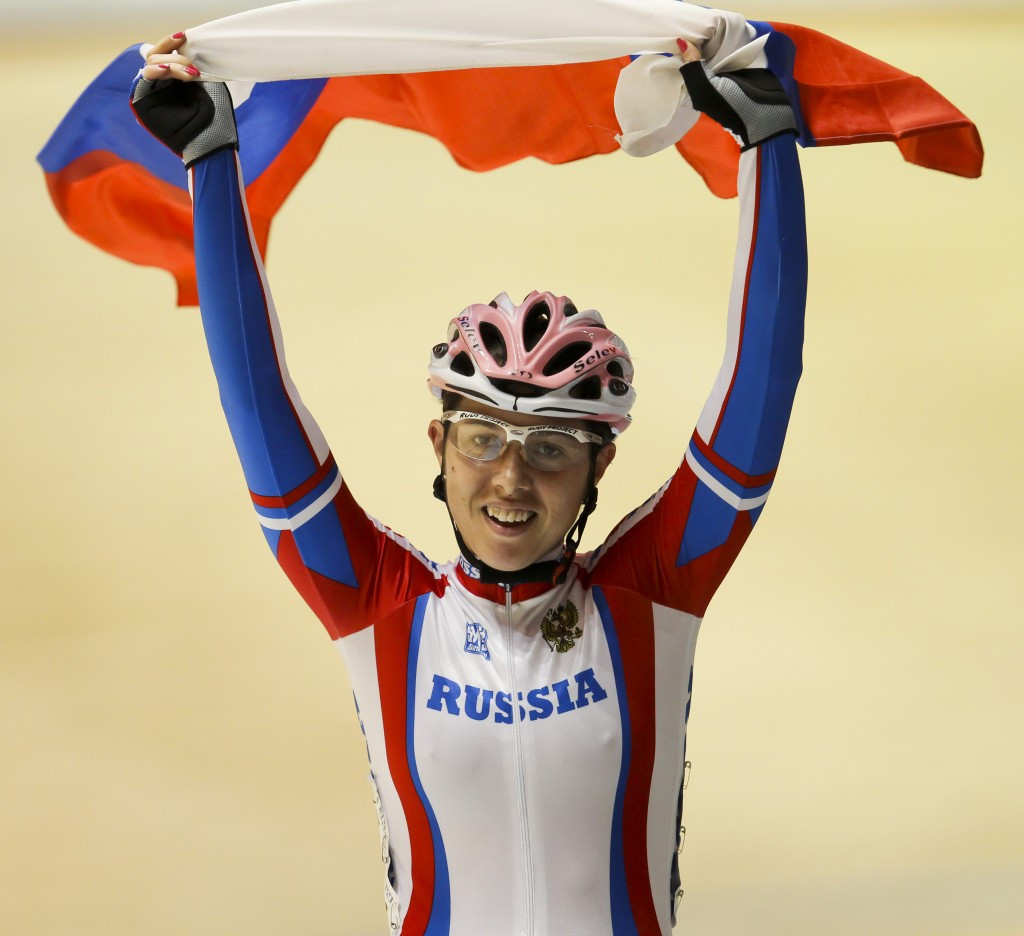 The Russian had returned from a two-year doping ban earlier that year.

Their failures were reportedly by the Russian news agency TASS, who quote a source familiar to the situation.

"A couple of days ago, we learnt that meldonium was found in Yakushevsky’s and Chulkova’s doping tests,” the source said.

“These are the only two cases in the track cycling team, all the other athletes are clean.”

Their team’s head coach Sergei Kovpanets has reportedly refused to comment on the reported cases but claimed that athletes must declare whether they are taking banned substances.

Both Chulkova and Yakushevsky competed at the UCI Track Cycling World Championships, which were held in London from March 2 to 6.

Chulkova was part of the women’s team pursuit squad which finished 12th, while Yakushevsky helped the men’s team sprint to seventh place.

Russian rider Eduard Vorganov, who rides for the UCI World Tour team Katusha, is currently serving a provisional suspension having tested positive for meldonium in January.

Numerous other Russians have failed for meldonium in recent weeks after the heart-attack drug was added to the banned list of the World Anti-Doping Agency (WADA) on January 1.

Evgeny Saleev, a 2014 World Championship silver medallist in wrestling, were among five from the global superpower to be implicated this week, along with fellow wrestler Sergey Semenov and athletics trio Gulshat Fazletdinova, Andrey Minzhulin and Olga Vovk.

Ben Nichols, a WADA spokesman, had claimed that the number of worldwide meldonium cases stood at 123 on Thursday (March 24).