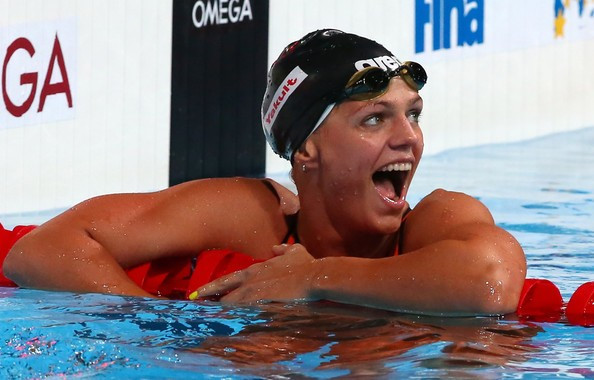 The World Anti-Doping Agency (WADA) admitted on Wednesday (March 23) that reports in The Times Sergei Portugalov, the doctor allegedly behind the doping programme in athletics, has been encouraging swimmers in Russia to take banned substances, were "concerning".

The Times also claimed that two swimmers returned positive tests for erythropoietin, the blood-booster at the centre of the doping storm in cycling, but their results were covered up by the Russian Anti-Doping Agency.

WADA revealed they were planning to write to the International Swimming Federation (FINA) to ask them about the allegations.

FINA, however, had already claimed they were "not aware of any concrete evidence of systemic doping in Russian swimming" and that they had "taken a particularly robust approach to our anti-doping procedures in relation to Russia and Russian competitions".

"All statements must be made on behalf of the International Swimming Federation," Mutko said in an interview with the Russian news agency TASS.

"The Times is not a regulating sports body and only states its own opinion.

"Today, we may encounter the case of false accusations in regard to [Russian] swimming."