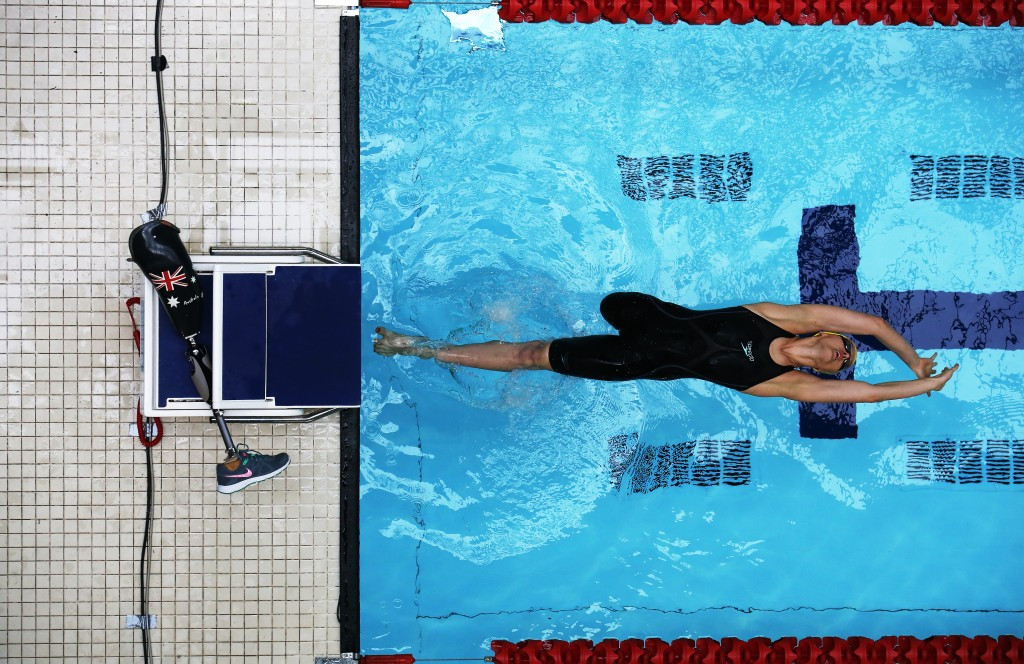 Organisers of the 2015 International Paralympic Committee (IPC) Swimming World Championships in Glasgow have been praised after a study revealed positive feedback from spectators.

The event, held at the Tollcross International Swimming Centre between July 13 and 19 last year, featured swimmers from 65 countries and saw 38 world records broken.

British Swimming, EventScotland, Glasgow Life and UK Sport commissioned the study, which has been carried out by Sheffield Hallam University.

It found that 89 per cent of the 3,882 spectators at the event were willing to recommend the fan experience to friends and family.

About 63 per cent said they felt inspired to increase their own participation in sport - suggesting the event left a legacy - while there was also positive feedback on disability awareness, ticket booking and travel.

Out of the UK residents surveyed, 92 per cent "strongly agreed" or "agreed" that they would be more likely to follow the progress of British swimmers in the build-up to this year's Paralympic Games in Rio de Janeiro.

IPC chief executive Xavier Gonzalez said: "This survey is evidence of the fantastic all-round experience that spectators had in Glasgow and at Tollcross.

"It is highly encouraging to see that the vast majority of people who came to the competition would recommend it to their family and friends, and also that people felt inspired to do more sport.

"Another crucial measure of success is the perceived accessibility of the Championships, from ticketing to infrastructure and training of event staff and volunteers.

“Aside from the exciting sporting action it is crucial that major international Para-swimming competitions leave behind a tangible legacy for future generations.

"I believe that Glasgow 2015 has fulfilled this mission.”

Brazil's Daniel Dias was one of the stars of the show at the Championships, powering his way to seven gold medals in seven days.

David Sparkes, chief executive of British Swimming, said: “The 2015 IPC Swimming World Championships in Glasgow proved to be a terrific event and we are delighted with these outcomes.

“All partners have worked tirelessly to raise the bar in terms of presenting swimming at the very highest level of Paralympic sport, and are especially pleased to see that this has been recognised amongst those in attendance during the Championships.”