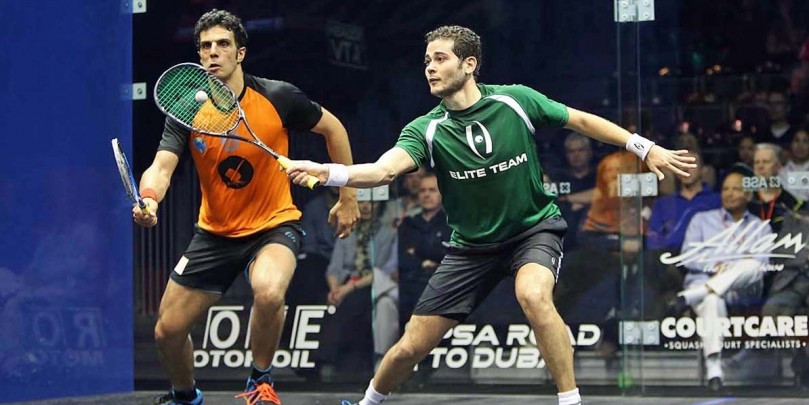 Karim Abdel Gawad produced the biggest shock of this year's British Open so far by ousting would number four Omar Mossad in the first round in Hull.

Gawad, a former World Championship runner-up, hadn't been knocked out in the opening round since January 2014.

“I'm over the moon to come through today,” said Gawad.

"The last time we played I think I only took about four points from him so when I saw I was playing Omar in the first round I knew it would be tough.

"He's played a lot of tournaments recently and has had some good results and been in great form so I'm very happy to win.

"He's one of the toughest players on tour mentally and physically and I could feel he was tired today but I still had to play at my best to make sure I could get the win and I need to focus on the second round and push on in the next match.”

The action continues at the Airco Arena tomorrow.