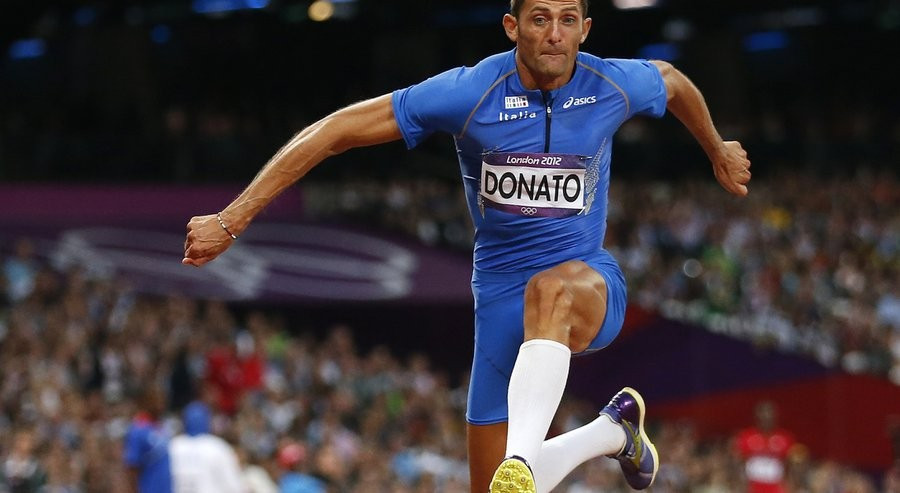 The eight were among 26 athletes facing two-year bans after being accused by the National Anti-Doping Organisation (NADO) in December of avoiding doping controls or failing to be available for them.

CONI said in a statement that decisions on the remaining 18 had still to be taken.

The case followed a police investigation in the northern Italian region of Trentino Alto Adige.

The 39-year-old Donato was European triple jump champion in 2012 and finished third at London 2012.

Italy's Athletics Federation had defended the 26 athletes involved in the case, claiming the affair was a question of inefficient procedures rather than illicit substances.

It has blamed communication failings due to faulty fax machines, problems with email passwords and digital apps that did not work properly.

The case may not be over yet, however, as the NADO are expected to appeal against the decision.