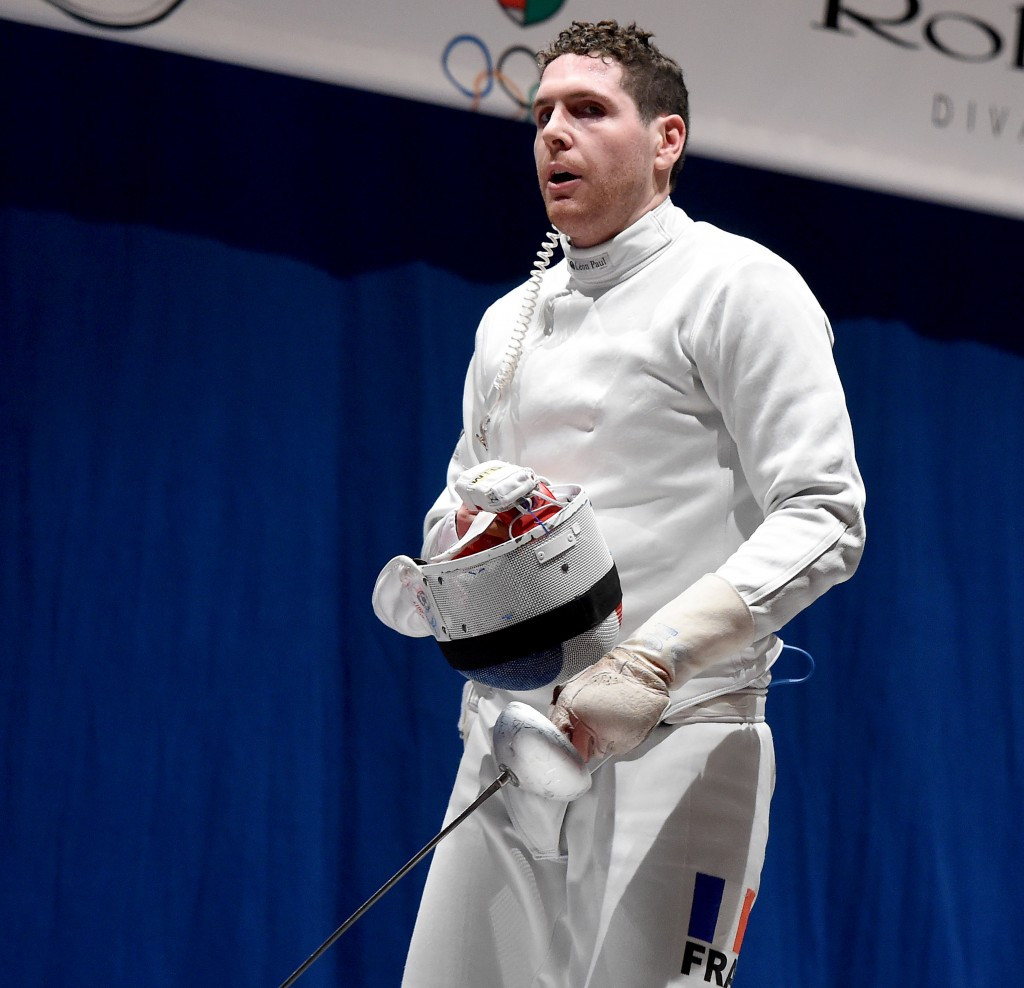 France’s Gauthier Grumier lived up to his billing as the men’s top seed by storming to victory at the International Fencing Federation (FIE) Epee Grand Prix at the MOM Sport Hall in Budapest.

The World Championship silver medallist had cruised through the opening day of competition and continued his fine run by beating his compatriot Jonathan Bonnaire and Poland’s Karol Kostka by scores of 15-12 and 15-11 respectively to reach the quarter-finals.

A 15-9 victory over the eighth seeded Swiss fencer Fabian Kauter saw the Frenchman set up a semi-final clash with the home favourite Gabor Boczko.

Boczko had emerged as a 15-9 winner in an all-Hungarian clash with Geza Imre, but was unable to halt Grumier’s march to the title, as he succumbed 15-10.

Despite the gold medal bout being between the top two seeds, with Italy’s Enrico Garozzo progressing from the second half of the draw, Grumier dominated the contest to claim a 15-4 victory.

There was a major surprise in the quarter-finals of the women’s competition as Italy’s Rossella Fiamingo, the world champion in 2014 and 2015, was beaten 15-9 by Tatiana Logunova.

The Russian fencer was unable to back-up that performance as she fell to a 15-8 defeat to Tunisia’s Sarra Besbes in the semi-final.

Besbes, who has won the African Championship title for the past seven years, would meet Xu Anqi for gold after the Chinese athlete secured a 15-12 win over Russia’s Tatyana Andryushina.

The Chinese fencer would ultimately emerge as the victor, as she sealed a hard fought 15-13 win in the final.