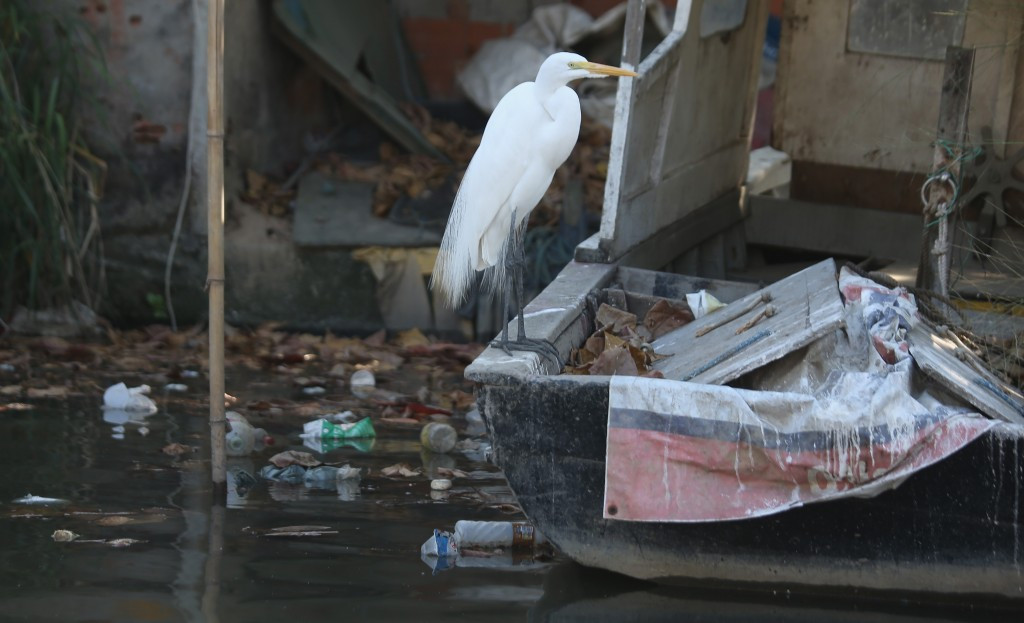 World Sailing have claimed they are “satisfied” with progress being made by Rio 2016 and the Brazilian authorities at Guanabara Bay, the controversial Olympic and Paralympic sailing venue.

Water pollution concerns in the Bay have been among the biggest challenges for Rio 2016 organisers in recent years, particularly because cleaning up Guanabara was a major legacy commitment when they successfully bid for the Games in 2009.

Several illnesses were reported after the Rio 2016 test event in the Bay last August.

Last month a human arm was reportedly pictured floating in the water.

They met with officials from Rio 2016, the City, the State, the State Environment Institute (INEA) and the State Company of Water and Sewage to discuss the progress being made.

A sewer pipe belt designed to prevent sewage from entering Marina da Gloria, where sailors will launch their bids for medals, has now been scheduled to be completed by the end of this month.

This represents a delay as in December, World Sailing said work was due to completed by the end of that month.

Fox had claimed  that "we will be there in early January to make sure the pipe belt is completed and starting to do what it is supposed to do."

The world governing body visited the belt, which they claim is in the final stages of completion with systems now due to be tested in April.

An assessment of the water quality will then be carried out in early May to monitor whether there have been any changes.

A total of 18 "ecobarriers" are also scheduled to be in operation on rivers running into Guanabara Bay, with officials claiming half are already in place.

The remaining nine are due to be installed in May.

World Sailing have also revealed that their international race official Pedro Rodrigues will work with Rio 2016 and their race management team to ensure that the racing areas are free of debris during the Olympic Games.

Contingency plans for "ecoboats" to remove obstructions were reviewed during the visit, with World Sailing expressing their belief that adequate procedures are in place.

Obstacles on the water were reported during the Rio 2016 test event.

"I am satisfied with the planning work that is being done ahead of the Games to ensure that the welfare of sailors remains the top priority and that appropriate water testing and protocols are in place to inform decision making at the Games,” said Nikolic.

“We will continue to monitor water testing data closely and to educate sailors and officials on what they can do themselves to reduce health risks ahead of the Games.”

The redevelopment of Marina da Gloria is also reportedly on track to be completed in early April, with several buildings currently being fitted-out for occupation.

It has also been claimed that having seven racing areas and three reserve days for the 10 sailing events will offer World Sailing greater flexibility during the Games.