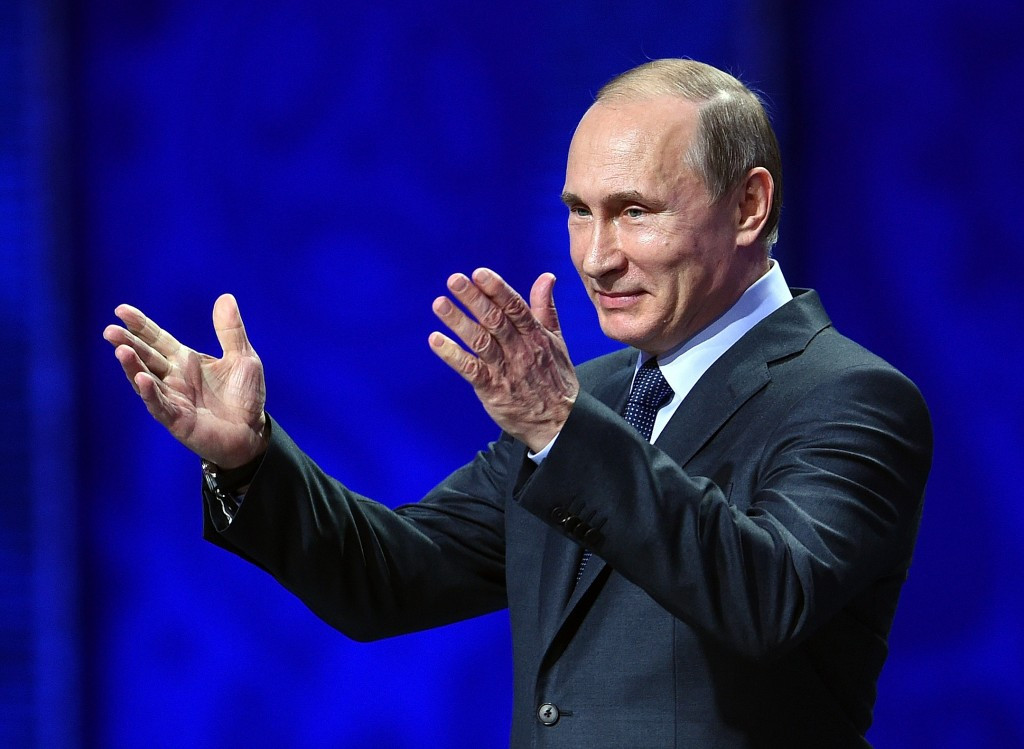 Russian President Vladimir Putin has waded into the doping crisis embroiling his country by claiming that his Government should not "politicise" the issue.

A ban issued to Russia by the International Association of Athletics Federations (IAAF) means there is a real risk of the country's track and field stars missing the Rio 2016 Olympics, while the latest wrath of failures for heart-attack drug meldonium has also become a headache for the nation.

"It’s not necessary to politicise anything or advance any conspiracy theory," said Putin at a Government meeting today.

"We need a systemic and timely reaction to the decisions made, including those passed at the level of international organisations."

Putin appeared critical of Russia's sports leaders at the meeting, saying there had been a "lack of understanding" about the issues.

He said officials should have made contact with international organisations, potentially including the World Anti-Doping Agency (WADA), if they did not know the possible effects of meldonium.

The drug was only banned on January 1 with athletes, including Russian tennis star Maria Sharapova, claiming they had been taking the substance for health reasons and didn't realise it had been banned.

"They ought to have discussed everything in advance instead of acting in hindsight, if a popular phrase is to be used, and talking profusely of what was right and what was wrong," he said.

"Our sports leadership demonstrated lack of understanding of relevance of these issues, did not update on time the relevant lists that were presented by corresponding international structures, did not update our stop-lists, did not inform on time athletes and coaches about the decision of WADA to ban several substances," Putin said.

"It is obvious that our national anti-doping legislation needs to be seriously improved, if we have such setbacks, and it is necessary to punish those who prompt athletes to use banned preparations."

An unnamed German wrestler has become the latest athlete to test positive for meldonium, with the number of cases now standing at more than 100.

According to Associated Press, he is a member of the Nendingen club.

Russia is currently attempting to convince an IAAF Taskforce that it has done enough for its ban to be overturned.

They were suspended following revelations of widespread state-sponsored doping by two reports of the WADA Independent Commission.