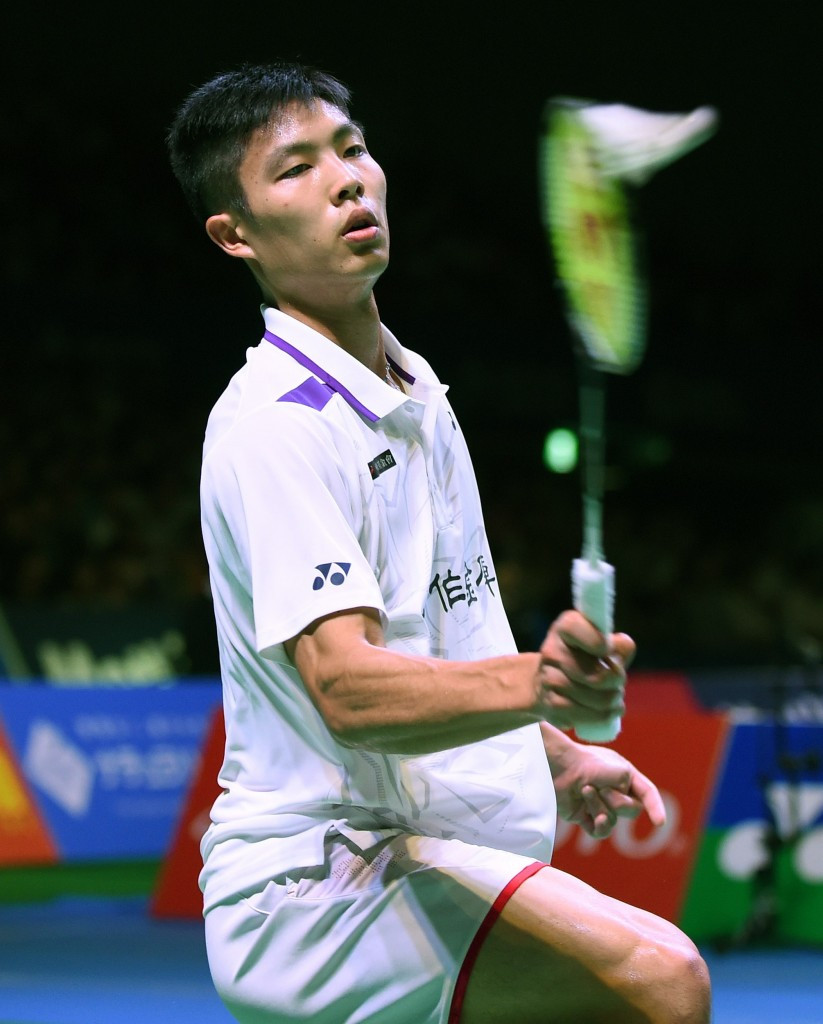 The 26-year-old Asian Games team bronze medallist was the runner-up at the German Open, the last Grand Prix Gold event on the schedule, and is the top ranked player at Basel's St Jakobshalle after the withdrawal of number one seed Lee Chong Wei of Malaysia.

Also through is England's number one Ravi Ouseph who beat Jan Fröhlich of the Czech Republic 21-13, 21-10 in round one.

Japan's eighth seed Sho Sasaki was an early casualty as he was knocked out in round one by Sweden's Henri Hurskainen, 21-17, 21-14.

Women's top seed Saina Nehwal cruised into round two as the Indian saw off Karin Schnasse of Germany 21-7, 21-15.

There was another surprise Japanese exit as number four seed Akane Yamaguchi was beaten by Ukraine's qualifier Maria Ulitina, 21-19, 22-20.