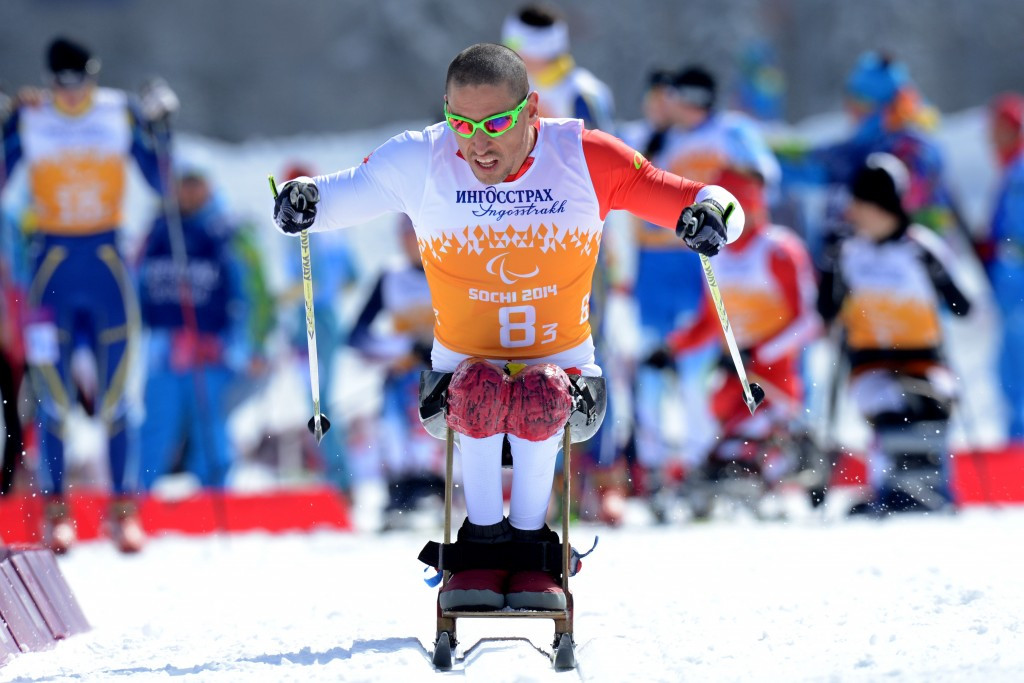 Sochi 2014 Paralympic silver medallist Murygin completed a perfect record in the men’s sitting class, winning his second race in as many days to make sure he took home the overall winners globe.

Germany’s Martin Fleig was second in 56:43.4, taking the same place in the final rankings.

Paralympic and world champion Polukhin won the overall globe in the men’s visually impaired class in 43:31.3 with guide Andrey Tokarev, after team-mate and former points leader Stanislav Chokhlaev did not start.

There was another Russian win in the women’s sitting class as Maria Iovleva claimed the race win in 53:20.6.

It was not enough to stop second-placed team-mate Irina Guliaeva from securing the World Cup title after she crossed the line in 53:45.1 before Svetlana Konovalova rounded off the top three in 55:46.3.

Konovalova finished second in the points standings and Iovleva third.

She crossed the line in 40:43.0 ahead of Russia’s Paralympic gold medallist Mikhalina Lysova in 42:55.2, who had already claimed the number one spot in the rankings with guide Alexey Ivanov.

Germany’s Vivian Hosch was third in the race with guide Florian Schillinger in 46:25.3.

Lysova led the way in the points rankings, followed by Shyshkova and Hosch.

Russia’s Ivan Kodlozerov was second in 45:34.0, followed by team-mate Vladislav Lekomtsev in 46:39.1, who got the podium finish he needed to make sure of the overall title.

Action will turn to cross country at the World Cup Finals tomorrow with the classic sprint events.