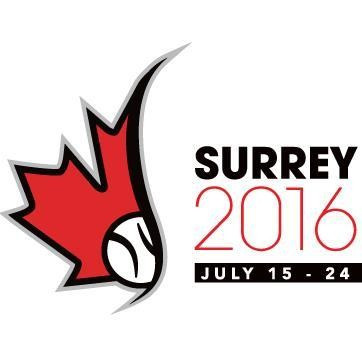 The governing body announced its biggest ever line-up today and revealed the group stage draw, ahead of the tournament in Surrey between July 15 and 24.

All five WBSC regions will be represented at the Softball City venue, with defending champions Japan, the winners of the last two editions, drawn with Venezuela and France in section one of the group phase.

Section two features nine-time champions United States, who won all seven tournaments between 1986 and 2010 but were runners-up to the Japanese at the last two outings.

They will meet Brazil, Austria and Israel, while section three features Australia, Mexico, Switzerland and Serbia.

WBSC Softball President, Dale McMann said: "The worldwide interest and development of our sport globally is reflected in the widest field of nations participating in the pinnacle women's softball event, while new nations continue to enrich and emerge upon our sport's global stage."

In addition, it has been announced that umpires from 18 countries will officiate at the event.