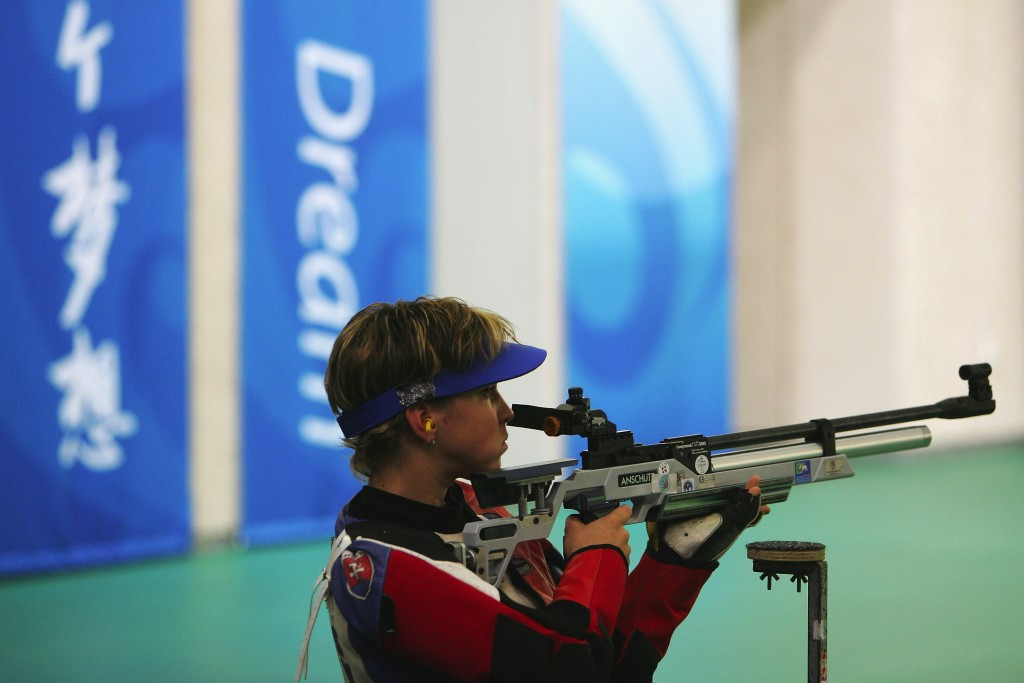 Vadovicova, the 33-year-old world and European champion and Paralympic bronze medallists, then went on to claim gold in the final with a score of 209.8 to seal a second World Cup success this year.

Abdullah Sultan Alaryani of the United Arab Emirates managed to draw level with the Slovakian at one stage but could not maintain that form and had to settle for the silver medal on 209.4 points.

The bronze medal went to Norway's Paul Aksel Johansen who shot his way to 188.2.

In the team event, Alaryani found redemption as he took gold alongside Abdullah Saif Alaryani and Obaid Aldahmani with a combined total of 1896.4 points.

The Rio 2016 Paralympics favourite made his international debut just under a year ago but has now won three competitions, this time edging Turkey's European champion Korham Yamac into second place.

Their trio of Juhee Lee, Youngkyun Seo and Aeekyoung Moon scored 1612 to beat Thailand’s Sommai Atsa, Ittipat Maneejak and Niwat Khruekkruenchit who managed 1578 points to secure another silver for the home team.

His 211.7 points saw him beat Ukraine's European champion Vasyl Kovalchuk who finished up on 210.2, while Kuwait's Atef Aldousari did enough for bronze with 187.6.

Action in Bangkok is due to continue tomorrow.