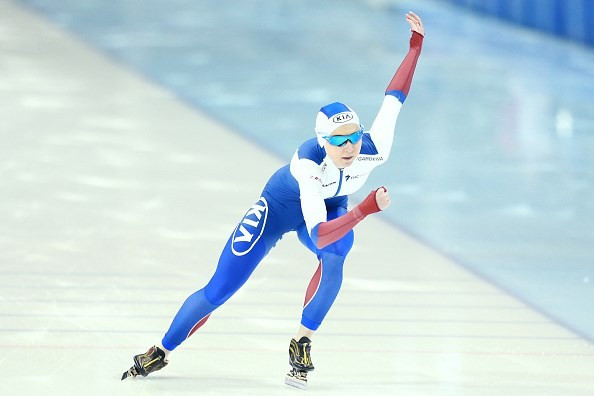 Hosts China grabbed silver thanks to Mei Han, the bronze medallist over 1000m, ending on 161.816.

Belarus took the 500m title thanks to Ignat Golovatsyuk while the mass start victory went to Min.

In the team sprint events, Russia won both the men's and women's races, while the South Korea men and The Netherlands' women triumphed in the team pursuits.